We’ve seen various Transformers video games released since 1985. Many of these have been produced as generic games to tie in with one Transformers toy line or another. However in recent years some have been based directly on specific TV storylines or the live action movies. The appeal of these is quite understandable. Producing a game with a major license behind it has instant market recognition and as such a ready made audience. But if that is true, where is the Bumblebee video game?

As a fan, you’d initially think that G1 would be the ideal candidate to turn into a game to maximise investment for any publisher. Instead, developers have generally stuck to the current incarnations of the franchise to to try to draw sales from gamers. G1 scored well in the 80s with games for 8-bit computers from British and American developers. At the same time, half way across the globe, Nintendo owners were being treated to their own exclusive games for the Famicom (NES) and Famicom Disk System.

As I’ve talked about elsewhere on the site while discussing video games and Transformers, things stagnated after G1. We saw nothing new released for several years until the advent of Beast Wars both in terms of games and the hardware being used to play them on. That resulted in an entire generation of consoles being overlooked before we were treated to several Beast Wars titles across the PC, PlayStation, Nintendo 64 and Gameboy Color. 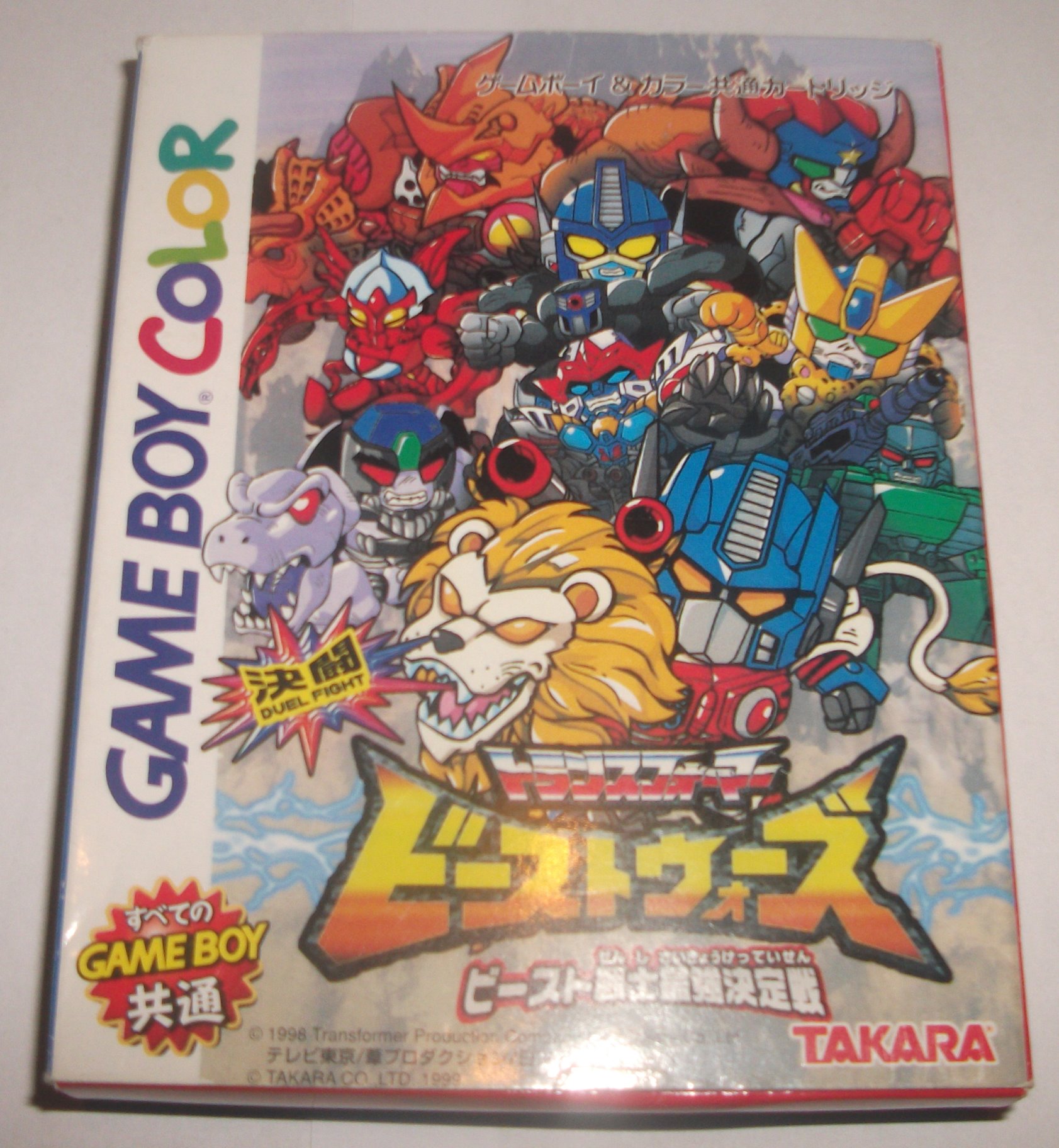 The PlayStation 2 seemed to revive interest in G1. While Atari focused on their new game based on Transformers: Armada, more hardcore fans were interested in a G1 game that had emerged in Japan instead. While the Armada game was the better of the two, it certainly proved that there was still interest in the G1 characters. The love for G1 continued in Japan when Optimus Prime made a guest appearance in the Smash Bros. style brawler Dream Mix TV World Fighters on the Gamecube. Maybe G1 gaming wasn’t over afterall?

Probably the most popular series of games to-date, the franchise has spawned several games across most major platforms and seen toys released based on most of the main characters. While other games had been released featuring original cast members from the shows, as these did, the WFC games resonated with fans. The games were set in an expanded G1 universe and it was clear even at this stage that the key to success for a Transformers video game was to link it to G1…

Instead we got a series of games based on all of the live action films. Regardless of what you think of the films themselves, the games are average 3D arcade action titles at best. The real problem with movie tie-in titles is that if they stick too closely to the film’s plot the story doesn’t engage with players. If they stray too far or don’t add anything to it, then it feels too detached from the source material. In the case of these games, while they had all of the action of the movies, the controls were clunky at best. The games had little of the character that we had come to love, something reflected in the movies.

A Return To G1

Things took a step in the right direction when we saw the release of Transformers: Devastation. This cel-shaded arcade action game gave G1 fans the game we’d been waiting for since the 80s. The look and feel of the cartoon with the return of the original cast. A strong storyline written by some of the top comic writers in the business. And it played like a dream. While the game may have been repetitive at times, there’s no deny just how much fun it was to play.

Why Isn’t There A Bumblebee Video Game Planned?

It’s actually surprising that there’s nothing planned for Bumblebee. However, there wasn’t a game released to tie-in with the last movie either so maybe developers were cautious about the film’s success. At this stage, it’s probably too late for the license to be acquired for a major AAA release. The extensive work that would need to be done to bring a game to market just wouldn’t make it viable. Looking now at the film’s critical success it’s a decision that’s probably being regretted. But thinking logically would it have made such a good game?

Would Bumblebee have translated into a generic multi-stage arcade action title as with most movie games? I don’t see how a game could move too much away from a few tried and tested gameplay elements. So we’d expect plenty of vehicle and robot combat mechanics, an obligatory driving section and possibly sections with other characters. But truthfully we’ve seen the same with other Transformers games and is it what we deserve for such a great movie?

So What Can We Expect For Bumblebee?

As it’s clear that we won’t get a AAA game to celebrate the release of Bumblebee, we have to look to see what else might be possible. There’s a new mobile game from Budge Studios – Transformers Bumblebee Overdrive which is a top-down racer/shoot-em-up hybrid. The G1 game has already received great reviews from those who have downloaded it and we’ll review that in greater depth shortly. As for the live action movie. Well, the best we can hope for is either a new mobile game. Alternatively as we’ve seen with G1 and the War For Cybertron saga, an online slots game as many of the casinos offering online slots bonuses have featured Transformers games in the past.

With no new games on the horizon we should look to the rich history that Transformers has given us. We’ve had an incredible selection of video games in the past with some real gems amongst them. While the movie games have been lacklustre, this has been made up for by Devastation, WFC, and the Transformers Animated game for the Nintendo DS. There’s plenty of great gaming out there across most platforms to keep us entertained while we wait for something to be released linking in with the current aspects of the franchise.

We know what our favourites are but what are yours? Is there anything you’d like to see from a possible Bumblebee game? Let us know in the comments.