It’s not very often that voice actors make a return appearance at Auto Assembly. Not because we don’t want to see many of our guests come back but with a limited budget for voice actors for the convention we tend to focus on bringing actors to Auto Assembly who haven’t visited the event before so it’s rare that actors make return appearances and if they do it’s not usually for a few years. However, something rather unusual has happened for Auto Assembly 2015 and some may say that it’s something rather fishy…

In 2014 we were joined by Peter Spellos, the voice of Skybyte from Robots In Disguise. Peter made an incredible impact on all of the fans who were in attendance to the extent that immediately after the event we were asked by hundreds of people to bring him back to this year’s convention – the enthusiasm to see his return was unprecedented and something we hadn’t seen before in Auto Assembly’s 15-year history. Unfortunately as we had already booked our two guests of honour for this year’s event we weren’t able to do this but it was clear that there was an incredible amount of affection for Peter and the fans wanted to see him back. But this affection and desire to see his return ran a lot deeper than anyone could have ever imagined…

This desire to see Peter’s return has now become a reality as we are now proud to confirm that – thanks to a massive collaborative effort – Peter Spellos IS making a return to Auto Assembly 2015 as our third guest of honour at the last ever Auto Assembly convention! Peter’s appearance has been made possible because of the determination of the Transformers fan community pulling together and showing how much they wanted to see Peter return to the event and I can’t thank the community enough for making this possible.

Peter’s flight has been provided by the Auto Assembly team themselves in a collective effort and I can’t thank all of them enough for their efforts and generosity here. Peter’s additional travel costs and other expenses relating to the convention are being covered thanks to the incredible fundraiser that had been organised on Facebook by Jamie Harris on The Sharkiest Of Sharks page and I have got to give my heartfelt thanks to all of the amazing fans who have contributed to this. Jamie is also very kindly sponsoring the Skybyte postcard (featuring artwork from Ed Pirrie) that all of you will be receiving at the convention.

Finally, as a convention, we have managed to secure accommodation for Peter in the Hilton to make sure that he will be able to be with us all weekend, enjoying whiskey and ice cream with all of you and as with last year he’ll be taking to the stage for a Q&A Panel, joining Sumalee Montano and James Horan for our script reading and signing autographs throughout the weekend.

I can’t thank everyone enough for making this happen and for helping to bring everyone’s favourite shark back home to all of us here at Auto Assembly next month. It’s going to be a blast! 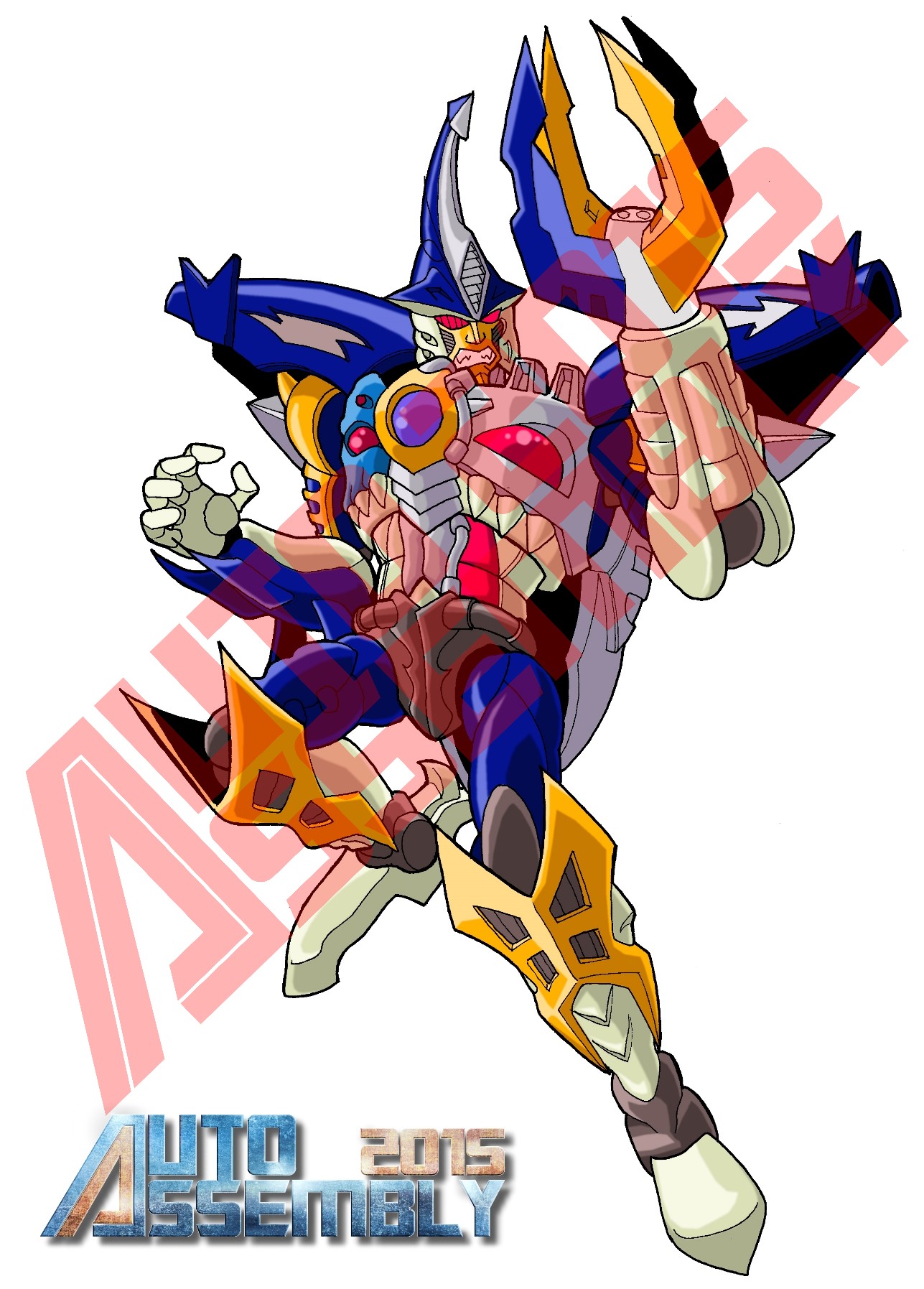