We’re always on the lookout for new ideas to introduce to the convention here at Auto Assembly, especially this year as we celebrate 30 years of Transformers so starting with Auto Assembly 2014 we are pleased to present the launch of Auto Assembly’s brand new Artists Alley…

As you’d expect, this is a new area we are setting aside at the convention to allow artists to showcase their work, sell original artwork, sketch for attendees and more but for this year we’re doing something rather special as the area is going to be a special All-Star Artists Alley! This year it is going to be playing host to nothing but professional comic artists who will be selling some of their original work, other projects they are involved with and, of course, sketching throughout the convention weekend so without wasting anymore time let’s introduce them to you… 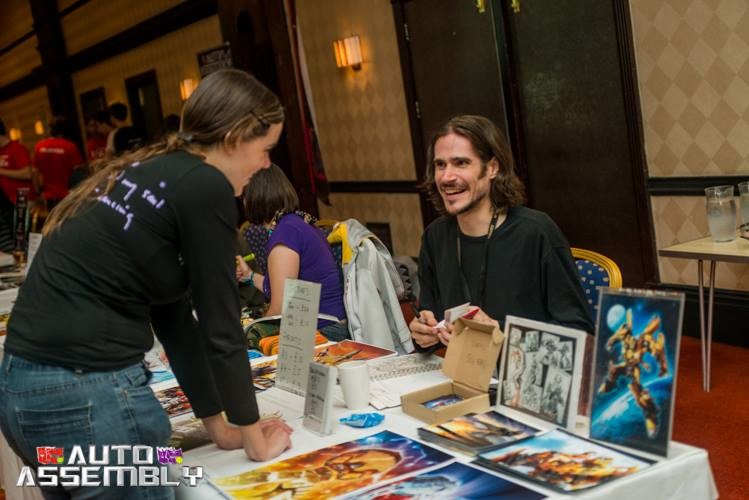 A regular at Auto Assembly for the last 10 years, colourist Jason has worked on comics for a range of publishers including Titan on their Transformers range and most recently IDW working on covers for Regeneration One. Away from Transformers he has collaborated with Simon Williams on Spider-Man, Death’s Head and many more and for Auto Assembly has been our resident DJ for the last few years and he will be releasing some of his original works online shortly – stay tuned to the Auto Assembly website for details on this shortly.

Jason will be joining our other Regeneration One guests as part of our dedicated panel during the convention and for those of you interested in pre-ordering sketches from him, visit our forum at https://www.autoassembly.org.uk/forum/forumdisplay.php?fid=23 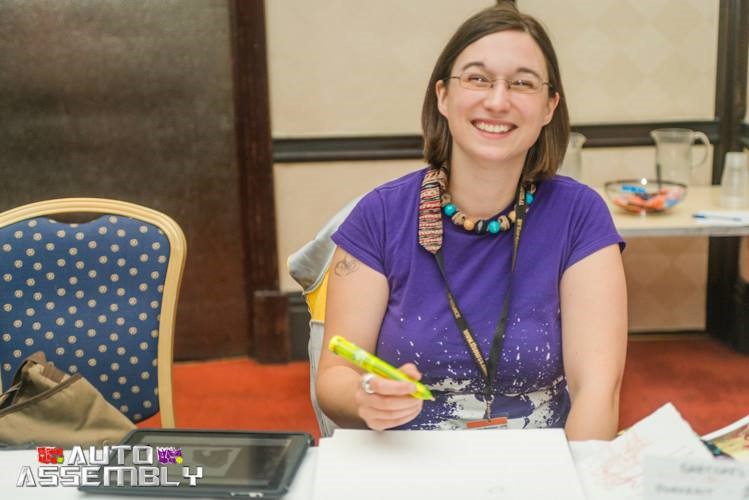 Another long-time Auto Assembly, colourist Kat Nicholson has been a fan favourite and popular amongst our attendees for her work on our postcards and running her ever popular art workshops. Professionally Kat has worked on titles as diverse as Transformers: Animated, Thundercats, Moshi Monsters, Marvel Heroes, and is the creator of The Ugly Vampire as well as working for the art and animation studio Turnip Starfish.

Again if any of you want to pre-order sketches from Kat, you can do so by visiting https://www.autoassembly.org.uk/forum/showthread.php?tid=201 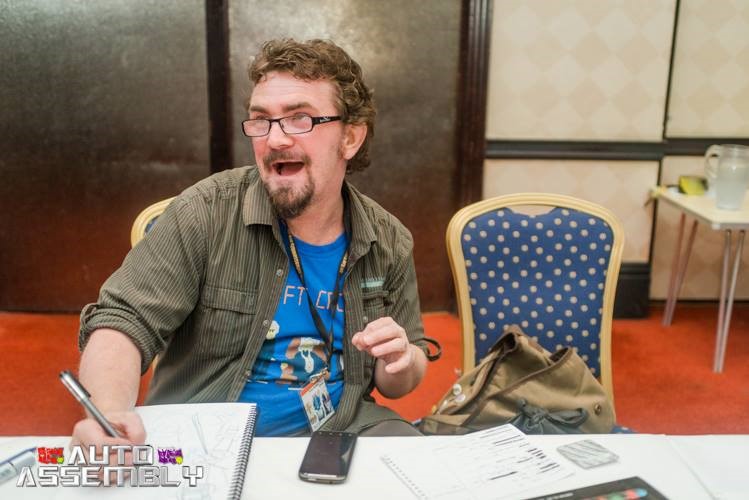 Colourist Kris Carter is another Auto Assembly regular who has worked on various Transformers titles for Titan and IDW over the years but most recently he has focused his energy into his Eagle Award nominated comic, Lou Scannon and you can find our more about this at www.louscannon.co.uk

Sketches from Kris can be pre-ordered from his personal thread on the Auto Assembly Forum at https://www.autoassembly.org.uk/forum/showthread.php?tid=171 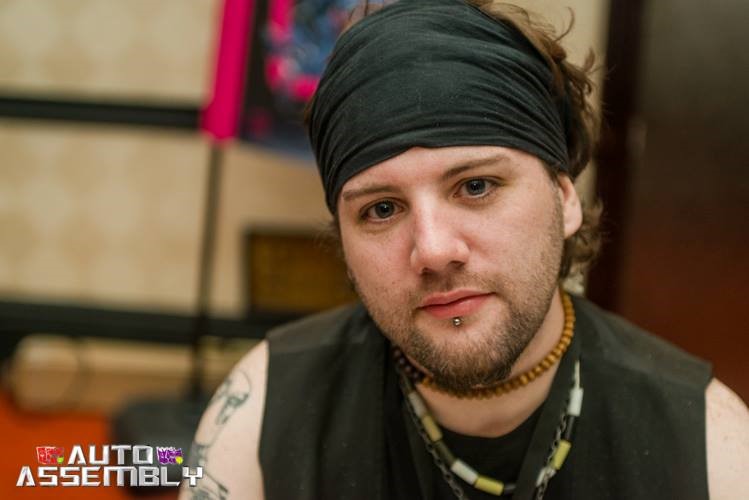 Last, but by no means least (for now) is Liam Shalloo. As well as providing colours for IDW’s Transformers: Animated series, for his sins Liam works for Sony Computer Entertainment and amongst other games has worked on most games in the Singstar series (yes, including Singstar Take That but he doesn’t talk about that in public)!

Want to pre-order a sketch from Liam to beat the queues? Pop over to the forum at https://www.autoassembly.org.uk/forum/showthread.php?tid=177

All photos courtesy of Nick Hardy.