Hot on the heels of Simon Plumbe’s excellent article about the Bay movies: https://www.autoassembly.org.uk/michael-bay-ruined-childhood/ I coincidentally decided to show the first Transfomers Bay movie to my friend’s son today, and it was fascinating to see how he reacted to the movie. When I originally watched the movie, I was surrounded by people who were already very familiar with G1, so it was an interesting contrast to see someone watching the movie that didn’t already have an allegiance to G1, or any other transformers incarnation.

Before I go any further, I should make some confessions:

1) When I first found out there was going to be a Transformers movie coming to the big screen, I was mega excited.
2) Before the movie came out, some of my initial excitement turned to disappointment and concern about early things I learned about it, such as Bumblebee not being a VW Beetle and Ironhide not being red amongst other things.
3) When I saw the movie, I loved it. So much so that I saw it at the cinema 6 times. Yes, I know, I’m shaking my head too.

I still love the movie, and I very much like the sequels (although I confess I found many elements of Age of Extinction disappointing). Watching it today, with someone who was watching it for the first time, I could see many of the same feelings and emotions that I had as a boy watching G1 coming out.

The anticipation of seeing a vehicle and waiting for that moment when it’s going to transform for the first time is not unlike that of a sports fan, watching their favourite team and waiting for them to score. That anticipation was in the air as my young friend enjoyed the movie, when I asked him if he was enjoying it, he said “it’s very exciting”. Looking back to a younger me, exciting is definitely a word I would have used to describe the G1 show.

I couldn’t help but think that this film was a good way to bridge that gap from when a young person goes from predominantly watching cartoons, to watching action movies. There comes a certain age during adolescence where a young man might not want to go into school and tell his friends that he’d been watching cartoons (even if he had been), but if they said they’d watched the Transformers movie(s) I’m sure they would be more willing to be open about that and no-one would bat an eye lid.

Every time a bot changed from bot to alt mode or vice versa, I could feel that same sense of wonderment and enjoyment in the air that I would have felt as a young boy watching the cartoons. I still watch the cartoons now of course, but that’s the beauty of it, we’ll always have G1.

I could see that the excitement that the movie created as my friend watched the show may develop into intrigue to see more. In fact as much as many G1 fans don’t like the recent movies because they aren’t G1 enough, I’ve met quite a few people who got into G1 by watching the Bay movies first, and then exploring other areas of the franchise. 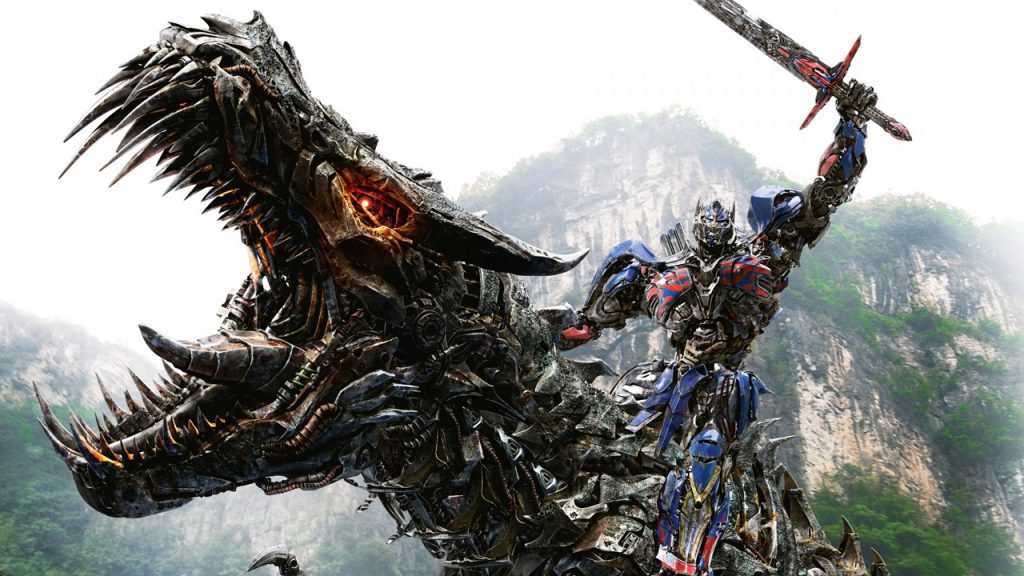 They say you should never judge someone unless you’ve walked a mile in their moccasins. I’m sure you don’t judge anyone who likes the Bay movies more or less than you do, but today it was great to put myself in the shoes of someone watching this movie for the first time, and realising that they were experiencing many of the same feelings that I used to get when I was watching G1.

That’s the main point I want to get across; for every difference the Bay movies have to our beloved G1, there’s also a similarity. And, for every G1 purist, there’s someone out there who wasn’t brought up on G1, who has been given the opportunity to feel that same Transformers awe that you hold in your heart. As in all things, it’s important to seek out the similarities that we share, rather than our differences. If you find yourself in discussions with someone about any version of Transformers, I encourage you to seek out the similarities that you share in your love for your chosen show/movie/ comics-these are the things that bring us together as fans. 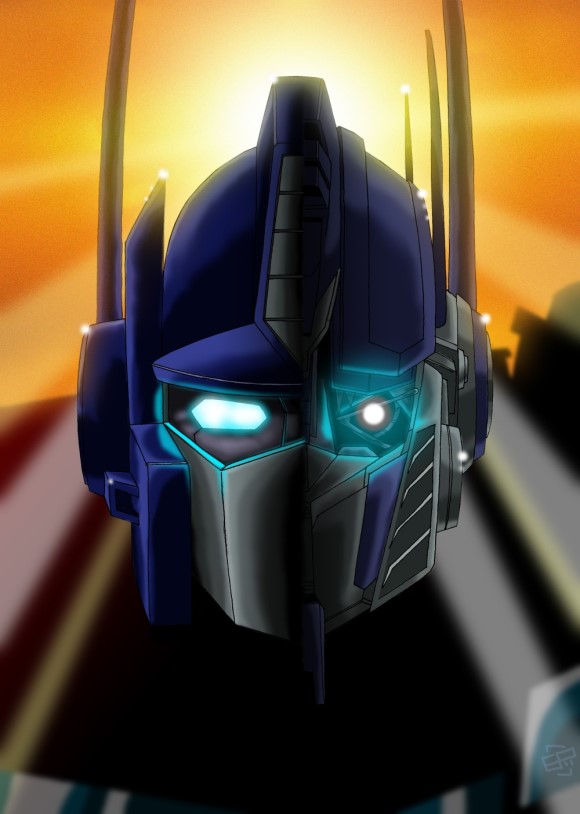 As I mentioned earlier, I was initially disappointed when I heard how un-G1 some elements of the first movie were going to be. I’m not going to lie and say that I wouldn’t love it if a live action movie was made and it was completely faithful and loyal to G1, but Transformers was long overdue a new big screen release, and we finally had it after too many years of waiting. I was going to enjoy it. When I watched the movie my initial disappointments and worries faded, I realised that this was meant for a modern era, and a new audience and that it didn’t replace G1. After all, we’ll always have G1.