It doesn’t matter what aspect of Transformers drew us into the franchise – whether it was the toys as a child growing up, the comics, the movies or the television shows (in my case in particular Beast Wars) – it feels as if there’s a constant need from Hasbro to ensure that the brand is profitable beyond those core product lines. It almost feels as if those aren’t enough to keep Hasbro content and that we they are always looking for a never ending number of avenues in which they can make money from their loyal and often eager fanbase ready to lap up every piece of merchandise presented before them…

We’ve seen everything ranging from cuddly toys to stationery sets, clothing to bed linen, and a vast range of video games going right back to the early days of the franchise in 1985. Alongside all of those we’ve seen Hasbro try to tempt us with something a little different though and make an effort to try to bring the entire family together and attract a new wave of fans to Transformers through the medium of board games…

It’s not unusual for well known brands to lend their names to popular board games or to release their own variations on well-known traditional games, but it does seem as if Transformers has had more than its fair share in recent years, spurred on even more by the Michael Bay live action movies. The films have certainly given Transformers that “cool factor” once again and it’s no doubt helped encourage today’s video game hungry youth to actually want to spend time away from their controllers and socialise with other human beings and maybe even – dare I say it – interact with other family members to play a board game!

We definitely haven’t been spoilt for choice although some seem to have offered little more for fans than a quick cash-in on the Transformers brand simply to make a quick bit of cash. Probably the worst offenders here include the Transformers edition of Jenga or Connect 4, both of which offered little more than cosmetic changes to the original games. 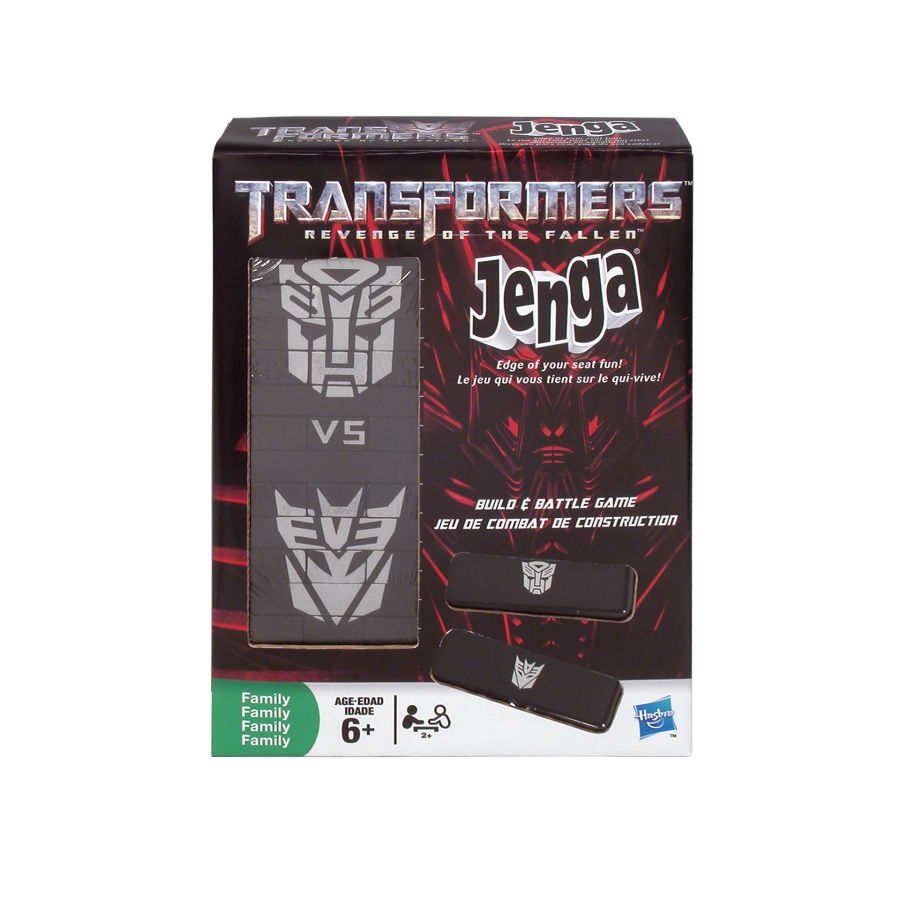 More popular long-time favourites have also been given the Transformers makeover over the last decade or so. One of the more visible in toy stores was the strategic war game Risk launched to coincide with 2007’s live action film but more recently was the G1 styled adaptation of Monopoly. While I can understand the somewhat loose connection with Risk and potential with the gameplay, it’s obvious as with all of the other licensed editions out there that Monopoly is just a cash-in. Can any of you truly picture Megatron popping down to the bank for a mortgage to buy a house…?

Even non-board games have had a look-in when BotShots arrived on the scene. I have to admit that this was a personal favourite of mine as a collector and while I never actually played them against anyone, the figures had a strange and somewhat cute appeal (not to mention the fact that they didn’t occupy too much display space for a large collection of them!). As for the game itself, it was a fun and novel twist on the classic Rock, Paper, Scissors with an added collectible element thrown into the mix making it one of the better games produced in recent years.

Despite seeing something as simplistic as that translated into a Transformers game, no-one to date has produced a Transformers-themed bingo game. Now that’s not as bizarre as it may sound as amongst all of the home bingo games out there, many designed to replicate the bingo hall feel, there have been more than a few centred around licensed franchises including Superman, Cars and Toy Story. Sadly as Transformers fans, if we’re in a bingo mood then we’re left with having to settle for a generic game, heading off to our nearest bingo hall or playing online at Onlinebingochoices.co.uk 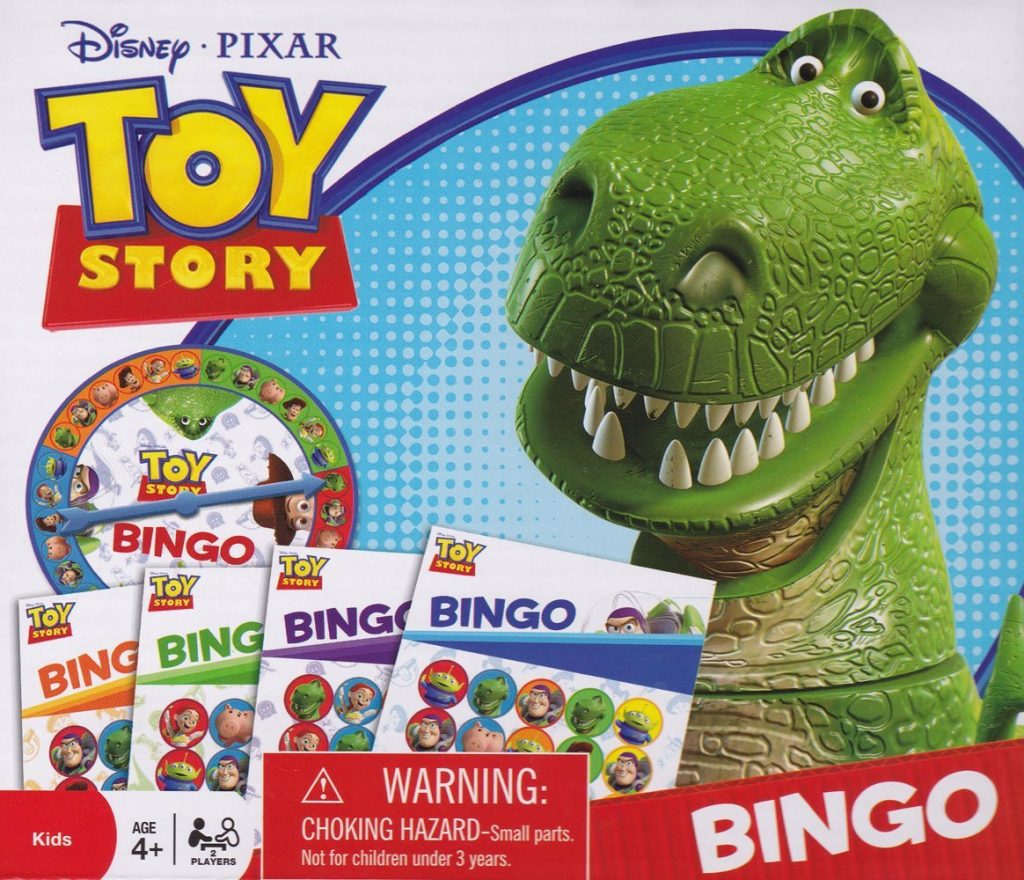 To date however, I’d still say that the best Transformers tie-ins that we’ve seen have come from the faithful production lines at Winning Moves. So far they have released four games in their Top Trumps series – two covering the live action movies, one for Transformers Prime and one for G1 and being honest these are the most fun to play and make the best use of the franchise at the same time.

The first release of these was part of their Specials range and promised additional 3D elements to the game using augmented reality making use of a small app that needed to be downloaded to the PC. Used in conjunction with a webcam it scanned codes printed on the back of selected cards which the projected 3D characters above them but it seldom functioned properly. At the same time, using it removed one of the key strengths of Top Trumps – its portability making the feature somewhat redundant. As you can imagine, the 3D gimmick was only used for a handful of sets before being relegated to history.

The other sets fared much better with a second movie-themed set, my personal favourite based on Transformers Prime (probably my second favourite show behind Beast Wars) and G1 based primarily on the comics rather than the toys or shows. The last one was something of a wasted opportunity though, missing many key characters and re-using existing artwork rather than tapping into the rich wealth of talent out there in the comic world. It had the potential to be the best Top Trumps set yet but instead seems to be lacklustre at best.

I’ve only really scratched the surface at what’s been released over the years and I’m sure I’ve missed out countless games that you can remember. If you have any fond memories or favourites that I’ve missed out, let us know in the comments below.