Since you guys seem to have loved our article about the best shooting locations in the franchise, I thought we’d make another list. We all love to hate the Bayverse, but the films have a ton of great actors and actresses in them. We will talk about actresses in a future article. Today, we focus on the guys. And what a great bunch of guys it is! Without further ado, here are the top 5 actors in Transformers movies! Enjoy. 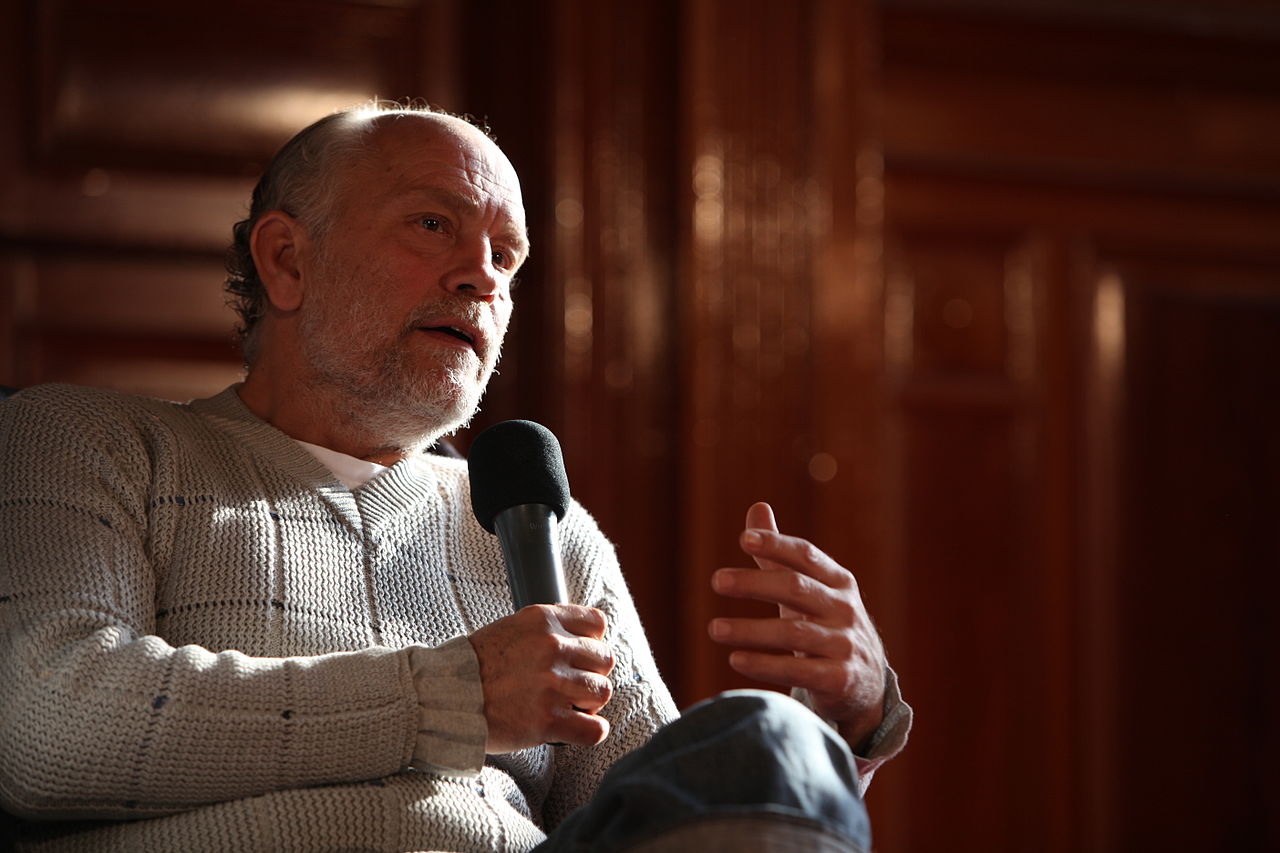 John Malkovich is one of the greatest actors to have ever lived, period. He’s so insane that there’s actually a film called Being John Malkovich. In it, people… well, people become him. His role in Dark of the Moon isn’t as full on as other films he’s in. And he’s been in a lot of them. You could probably sign into any casino online and find some kind of game based on a Malkovich film. Nonetheless, despite his grounded performance within the franchise, his overall quality as an actor is indisputable. 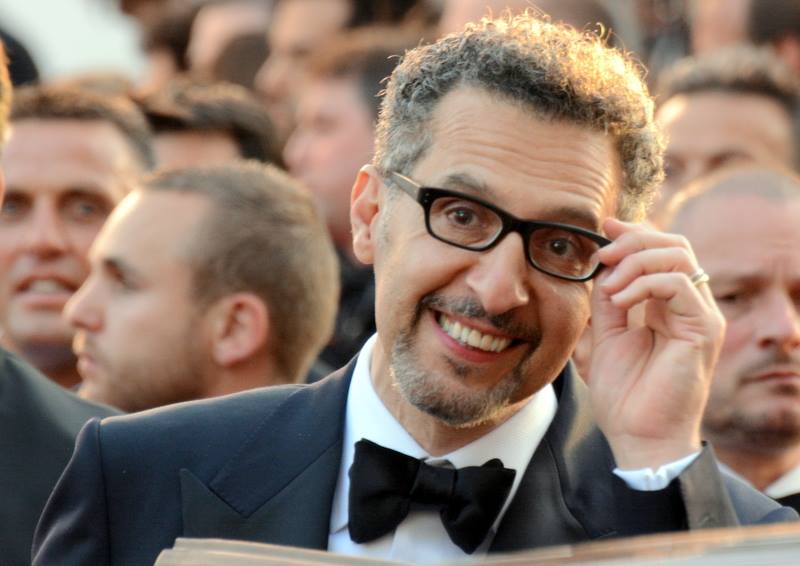 Another John, this one with an even more prominent role in the franchise. Turturro plays Simmons, a bit of a silly antagonist/antihero whose role started all the way back in the original 2007 film. I love John Turturro. Outside of the franchise, a role that sticks out to me is Jesus Quintana, the silly antagonist in The Big Lebowsky. But it really is how he plays agent Simmons that earns him a spot in this list of the top 5 actors in Transformers movies.

A bit controversial this one, I know. But to be honest, I love Mark Whalberg. I even love him when he’s kind of crap. I loved him in The Happening, that should tell you all you need to know. His role in The Fighter still gives me chills. And the story of how he came out of a gang, saw his brother from prison, became a rapper and then an actor… it’s quite inspiring. Sure, he’s also a bit nuts and not always politically correct, but he’s always stayed just south of being an outright bad dude. His role as Cade Yeager (obviously inspired by Chuck, the former test pilot) is as believable as Santa Claus. But I just can’t resist a good Marky Mark performance. 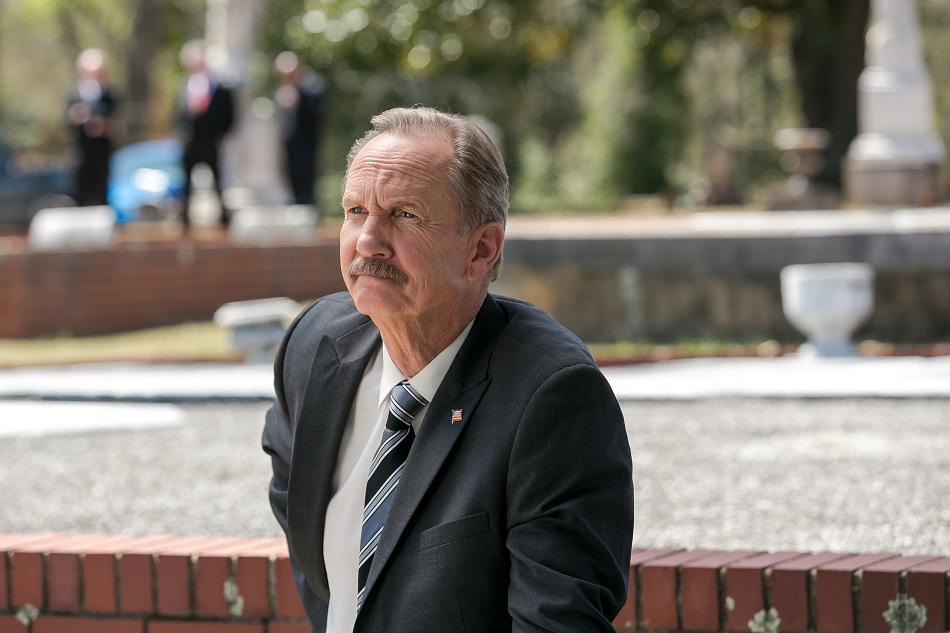 His role as Colonel Tom Banachek isn’t that major (pun intended), but Michael O’Neill has a good 122 credits as an actor on IMDb. He’s been in films like Dallas Buyers Club and Seabiscuit. He’s also been in a hell of a lot of TV shows, like NCIS and (my favorite) Bates Motel. From buying grey market medication to machines a sous, he’s done it all.

Sir Anthony Hopkins needs no introduction. The shortest performance awarded an Oscar was his portrayal of Hannibal Lecter in The Silence of the Lambs. I adored him also in Chaplin, where he plays the biographer writing Charlie’s memoirs. Also, going back to horror films, he was amazing in The Rite. Well, I could go on, but suffice it to say… Anthony Hopkins is worthy of a place in our list of the top 5 actors in Transformers movies.

Did we leave anyone out? Do you have suggestions for actresses we should cover in our next feature? Let us know in the comments below, or on Facebook and Twitter. If we choose someone based on your pick, we’ll feature your suggestion in the article! See you then.

About Marcos Codas 39 Articles
Lover of portable gaming and horror cinema. Indie filmmaker and game developer. Multimedia producer. Born in Paraguay, raised in Canada. Huge fan of "The Blair Witch Project", and "Sonic 3D Blast". Deputy head at Vita Player and its parent organization, Infinite Frontiers. Like what I do? Donate a coffee: https://www.paypal.me/marcoscodas