Transformers is a behemoth in terms of its ability to generate spin-offs from its core product. Unlike other massive franchises such as Star Wars or Toy Story, Transformers began with the toy and grew from there to develop comics, books, films, animated series and video games. After Hasbro bought the Diaclone and Microman toy lines, they simply ran with it and once the Autobots and Decepticons universe was born it continued to expand into all forms of media and entertainment.

Transformer fans can argue about the movies or certain areas of the animated series being disappointing, but few would contest that the video games have been largely underwhelming. It’s giant robots turning into vehicles and fighting each other. How could this concept fail to produce a killer video game to be held aloft as a true all time classic? The failure by game developers to produce an elite game for Transformers fans is an atrocity and though Transformers: Fall of Cybertron and Transformers: Devastation were very good in their own way, we want more. We could spend all day coming up with Transformers video game concepts, but here are our picks after an unmethodical brainstorm of ideas… 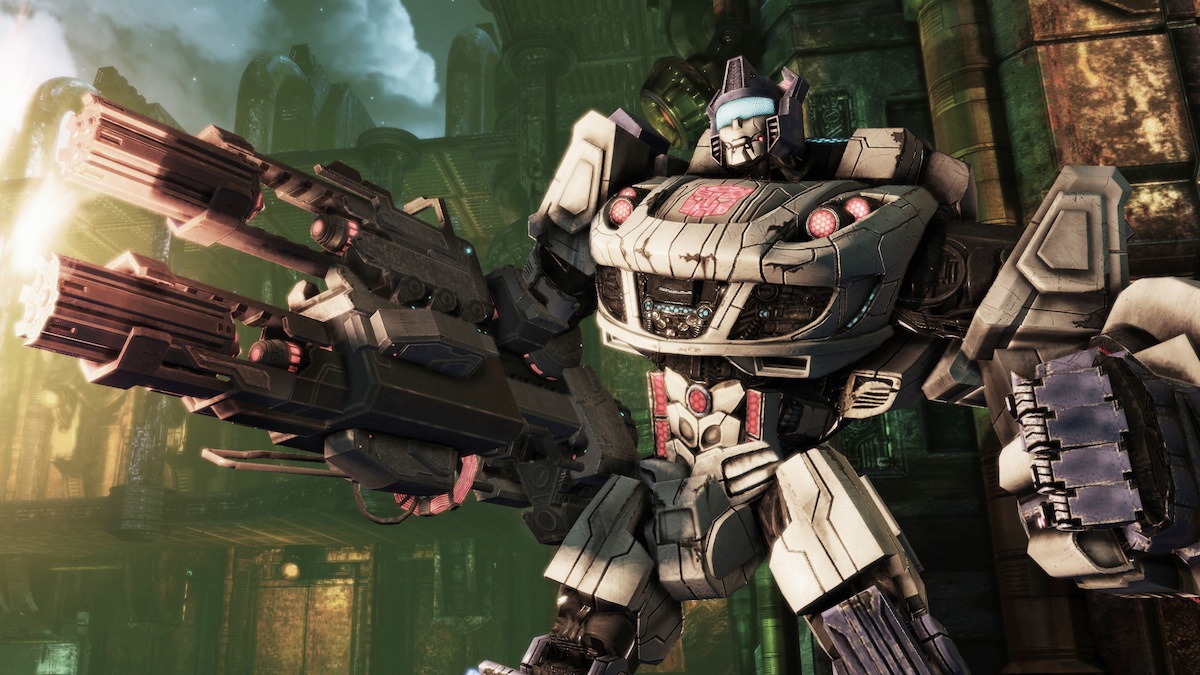 So there are a few Transformers slot games out there already, but they all suffer from the same issue of having limited access to the source material to be able to create a killer jackpot machine. Other franchises like Batman, Lord of the Rings and Star Trek have been able to produce great online slots, often with original sound, music, animations or movie clips – that makes the whole experience so much better for the fans. If Hasbro could team up with an online casino like mFortune, who have their own award-winning in-house slot games development team that produce really immersive games which also feature puzzle mini-games (such as Hansel and Gretel and Pirates Treasure), then this genre of game would be a real shot in the arm for the Transformers gaming world. Going for a casino that develops its own games would allow for a more streamlined process and make it more likely for the Transformers vision to be translated into an exceptional game.

If you haven’t played Lara Croft Go, Hitman Go or Deus Ex Go, then we recommend you proceed to the Play Store or App Store and check out what are some of the smartest mobile games we’ve ever seen. Developers Square Enix have received high praise, but if they want to continue to ride this wave of success they should really cuddle up to Hasbro and make Transformers Go their number one priority. With its turn-based puzzle mechanics, different environments, a multitude of obstacles and enemies – and protagonists varying forms of fighting and manipulating the environment it should adapt to the Transformers universe to fit like a glove.

With Lego already taking on the worlds of Marvel, DC Comics, Harry Potter, Lord of the Rings, Star Wars and a whole range of other franchises, where is the Lego Transformers title? You would have thought this would have happened long ago, as the two seem perfect for each other, but although there are a few indie titles that attempt to merge the domain of Lego with the realm of Transformers, there is nothing official on the horizon. With Lego Dr Who listed as one of the next future possibilities for the Lego video game inventory, we might need to just keep our fingers crossed and wait our turn with this one. 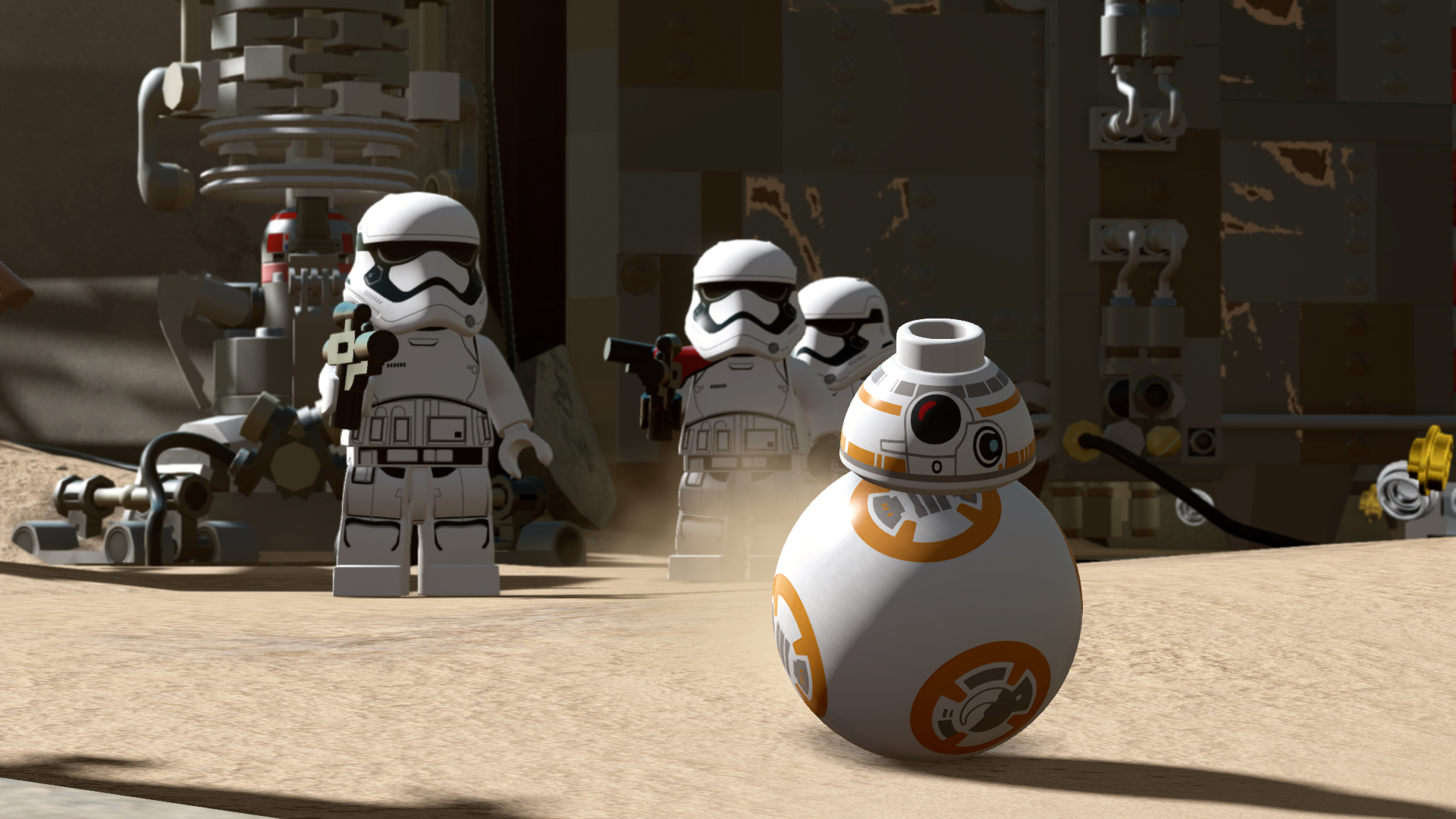 These are just our spitball ideas for future Transformers titles, but we could add another ten to twenty possibilities to these. Hopefully, there are a group of game developers out there right now, who, like us, think that the video games produced to date have largely failed to tap into the potential of the source material and they’re busy creating the definitive Transformers game that will blow us all away.