It is fair to say that 2017 is shaping up to be an exciting year for Transformers fans. Not only is there the latest instalment of Michael Bay’s blockbuster franchise – The Last Knight – to look forward to, but also a new mobile game.

Developed by Kabam Games, Transformers Forged To Fight is expected to launch across a range of platforms in the coming months and will allow players to take control of their favourite characters and do battle in several 3D-rendered settings. As well as having the chance to collect and control Autobots and Decepticons in a story mode, players will also be able to take each other on and also team up with friends to battle others in multiplayer modes.

The initial signs for the game have been promising, with some industry insiders suggesting it marks “an evolution” from other Kabam games including Marvel Contest Of Champions. While this is of course good news, we can’t help but shake the feeling that there were other places the game could have gone to put it ahead of the competition.

A new approach to freemium

With players likely to need to pay out to play as some of the true icons of the Transformers franchise, wouldn’t it be cool to see a new game embrace the fact that not everyone now deals in standard currency?

The use of bitcoin in gaming has been a growing trend for several years, with Bitcasino being an example of this. On the face of it, the site is simply an online casino with options including live dealer games and sports betting. However, the big difference is that it only accepts bitcoin, and pays out in bitcoin too. With values of the cryptocurrency recently surpassing gold, it is fair to say that interest in bitcoin is higher than ever. Perhaps the use of it in wider gaming spheres is not too far away.

One decision which is particularly disappointing to see regarding Forged To Fight is the lack of virtual reality compatibility on the game. VR is an exciting area for gaming and is only set to grow in the coming years, with research suggesting headset sales will increase by 800 percent by 2021. 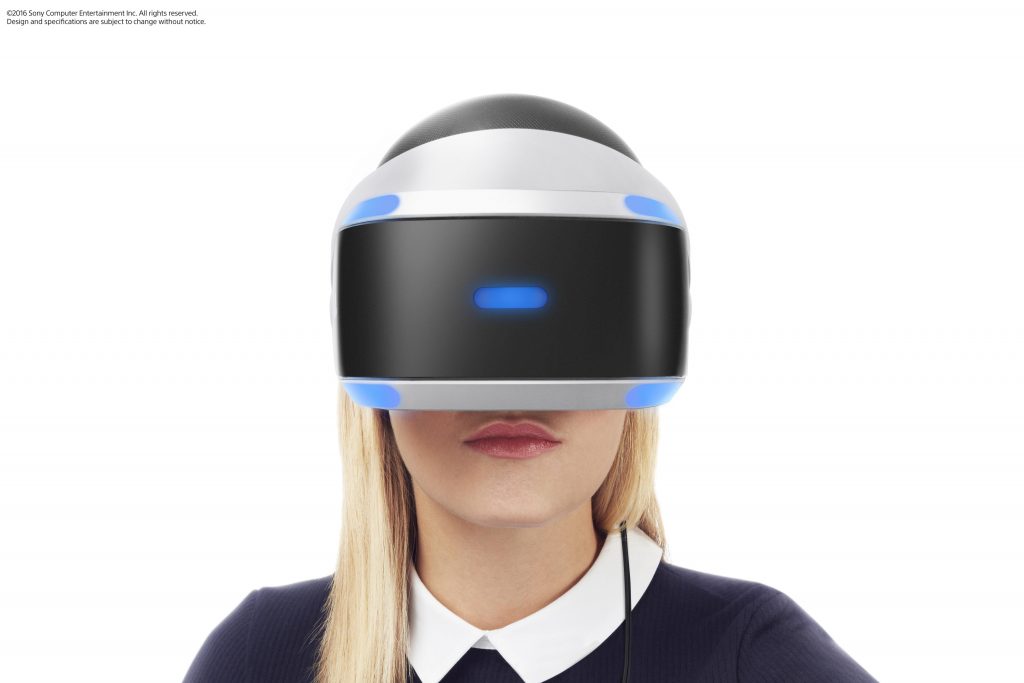 The lack of VR on Forged To Fight feels like a serious missed opportunity. The technology is likely to offer some truly immersive experiences for gamers in the coming years and just think – how great would it be to have a first person shooter-type mode where you do battle from an Autobot’s point of view? If something like this doesn’t emerge as an update on Forged To Fight, we’d love to see it in a new game in the future. 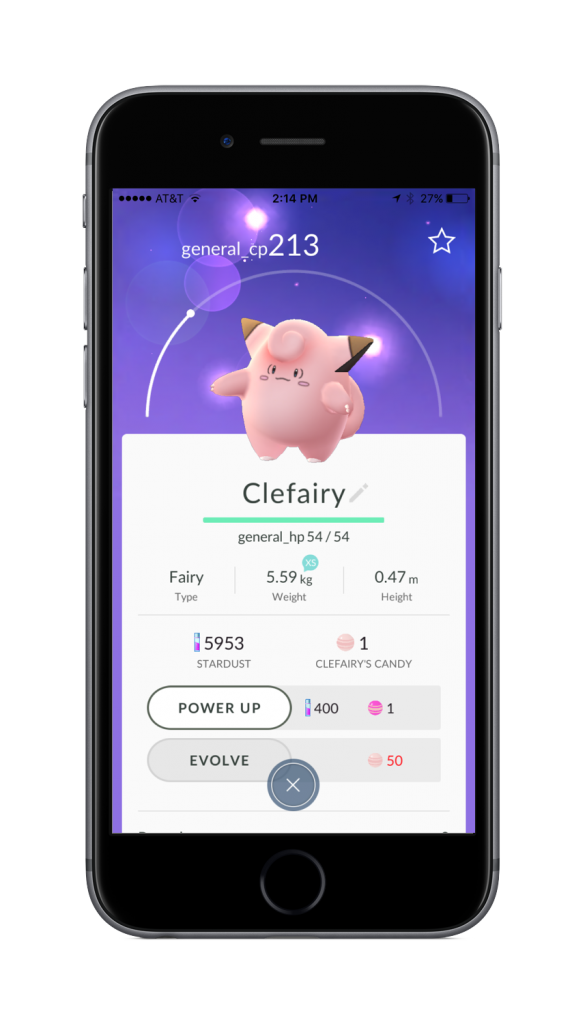 While no one wants to see a shameless rip-off of Pokemon Go featuring Transformers, a new game which harnesses some of the potential of AR would be fantastic. For example, wouldn’t it be great to sit in the park with friends and watch your battles unfold on the field in front of you? Or even see the car parked on the street next to you transform into a fighting machine?
There is no doubt a host of other ideas that could be used to combine Transformers with AR to create an exciting and innovative gaming experience.

A world of possibility

Ultimately, while Forged To Fight will no doubt keep us glued to our mobile screens for many hours to come, we’re already excited about where future Transformers games could go. Innovations like those mentioned above may not just prove popular with long-term fans, but also attract more people to the joys of the ongoing battle between our favourite Robots in Disguise.