We are hugely excited to announce that comic colouring sensation Joana Lafuente will be making her debut appearance at Auto Assembly 2014.

Joana is the newly announced lead colourist on the trailblazing Transformers: More Than Meets The Eye comic series.  Her hugely impressive resume also includes work on fan favourite; Last Stand of the Wreckers, the Ironhide mini series and Spotlights Blurr, Drift and Cliffjumper. 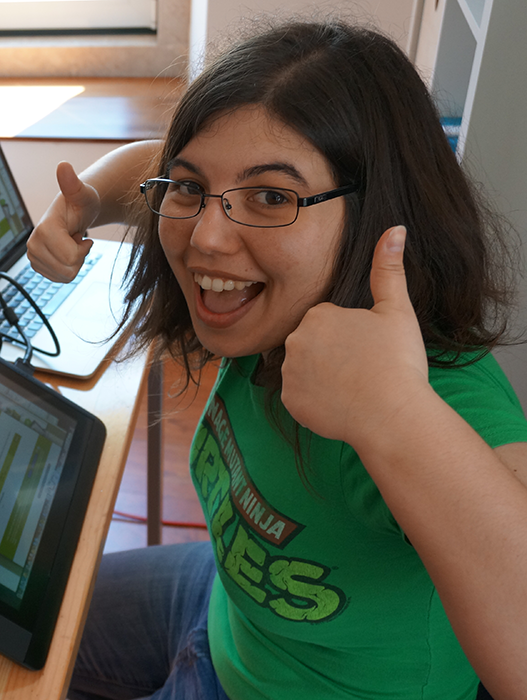 Joana will be signing autographs (and sketching of course!) throughout the weekend along with fellow artist Alex Milne and writer James Roberts as we unite the entire core creative team of TF:MTMTE. We can’t wait! 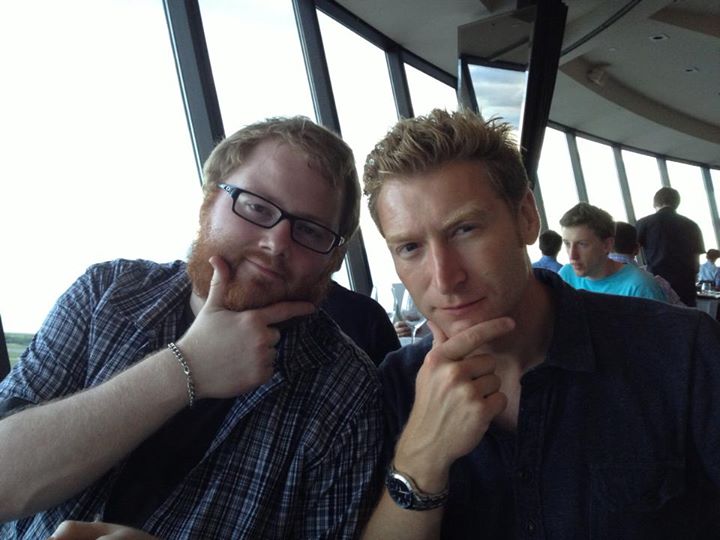 Auto Assembly 2014, Europe’s Largest Transformers Convention, will take place on 8th – 10th August 2014 at the Hilton Birmingham Metrople Hotel in Birmingham, England. Be sure to order your tickets now so as now to miss out on our celebration of the 30th Anniversary of the Transformers!