Another day and another guest announcement for Auto Assembly 2013… Joining us again at Europe’s largest Transformers convention is Auto Assembly regular and comic colourist Kris Carter.

Kris has worked on a wide range of titles over the years for publishers such as IDW and Titan including Transformers, Teenage Mutant Ninja Turtles, Torchwood and Doctor Who.

Kris has also been a regular contributor to Auto Assembly over the last few years, assisting us with our exclusive postcards, convention magazines and most recently the 2012 exclusive comic Iacon Independent. 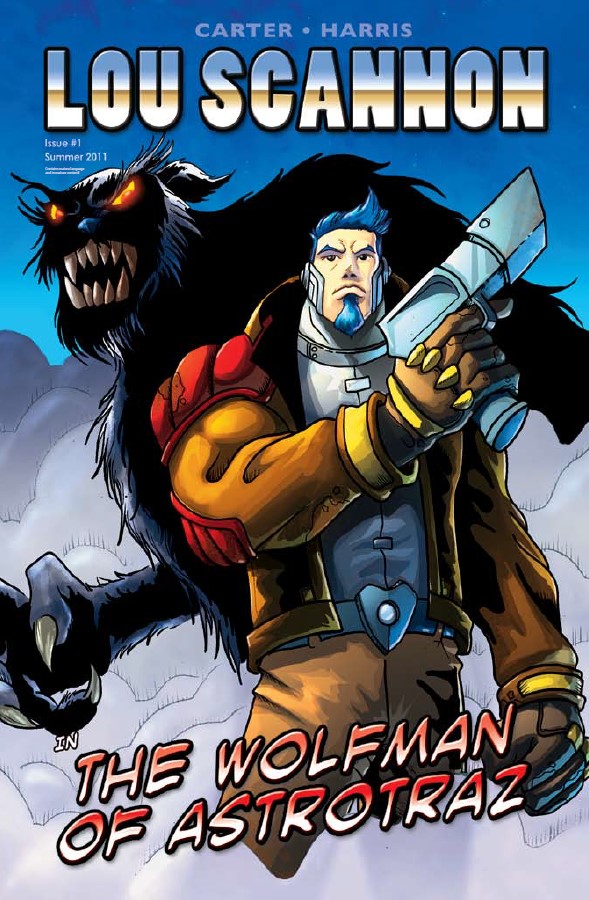 He is also the co-creator of the 2012 Eagle Award nominated indie sci-fi comic Lou Scannon. Kris will be sketching throughout the weekend, and will be hosting our Colourist Workshop during the convention…!

You can find full details of all our confirmed guests over on our 2013 Guest Page.

About Simon Plumbe 482 Articles
Husband, father and lifelong geek. Originally from the West Midlands, now spending my days in South Wales with my family and a house full of animals. Passionate about video games, especially retro gaming, the Commodore 64 and PlayStation Vita. Love pro wrestling, sci-fi and I'm an animal lover and vegetarian. Enjoyed this and my other articles? Why not buy me a coffee: http://ko-fi.com/simonplumbe