As part of this year’s convention we will be producing an exclusive magazine and comic that we will be giving away to attendees at the event and as with all of our publications that we have produced, dating right back to the very first issue of The Cybertronian Times in 1998, these will be produced in limited quantities…

In fact, so limited that unfortunately we are not expecting to be able to provide ALL of this year’s attendees with a copy of each of these so we are sadly going to have to make these available to everyone on a first come, first served basis. In preparing for the convention we have been investigating production costs to get the best possible deals for printing and unfortunately the options that we have been presented from our regular printers are quite limited in terms of quantities and it has left us with something of a quandary.

The issue we have been faced with is that we have been forced to make a very difficult choice in terms of printing both The Cybertronian Times and our convention comic this year. We were either going to be able to print 1,000 copies – the same as the print run for our exclusive comic in 2014 – or a notably larger figure which would almost certainly leave us with a large surplus of comics after the event that we would be left with in long term storage. While we will be offering back issues of our fanzines through the website for sale, we certainly don’t want to be in a position of doing this for several years to come!

This does put us in an awkward position. Looking at the current situation regarding ticket sales, we are already ahead of last year’s pre-registration total and well ahead of where we were at this point last year. In the final month before Auto Assembly 2014 a massive 200 tickets were sold. If this trend continues then we are set to almost certainly smash the 1,000 attendee figure and with a print run of 1,000 copies for each publication it will leave some attendees disappointed.

Unfortunately, we are now in a position of having to limit both titles to the first 1,000 attendees of Auto Assembly 2015. To ensure fairness, these will be handed to the first 1,000 people who have registered for the convention so to guarantee your copy your ticket number must be 1 – 1,000. While we considered making these available on a first come, first served basis based on arrival times at the convention, we felt that the ticket number system was the fairest option, especially for those who may have booked early for the event but who may experience travel difficulties and not arrive until late or for those who have registered early but only purchased a Sunday ticket.

To get your copy of both titles, simply come along to the Registration Desk as usual when you arrive at Auto Assembly 2015 and when you collect your pass and convention exclusive postcards, you will be handed your publications by one of our team as long as you are amongst the first 1,000 people to have booked a ticket for the convention. Please note that the books must be collected in person at the same time as collecting your pass for Auto Assembly 2015. If there are any unclaimed comics / magazines at the end of the weekend, these will be offered to attendees with tickets numbered 1,001 upwards with a limit of one per person. Should you fail to have collected your books by the end of the weekend, these will be forfeit.

Tickets are still available for Auto Assembly 2015 which is taking place from Friday 21st – Sunday 23rd August 2015 at the Hilton Birmingham Metropole Hotel, Birmingham, England but if you want to secure your copy of both of this year’s publications you had better hurry as time is running out! You can get your tickets now from the Auto Assembly 2015 Ticket Bookings page. 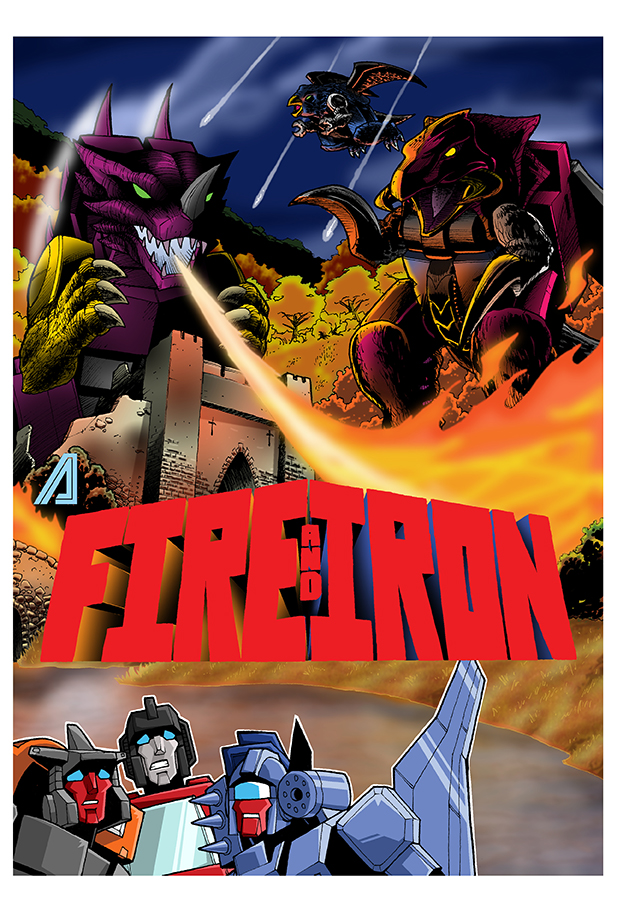