After listening to requests from our attendees for over a decade Auto Assembly, Europe’s largest Transformers Convention, is proud to announce that it is able to unveil that it will have its FIRST EVER Exclusive Toy available for its 2013 convention taking place this August…

ROBOT MANUEL X is an exclusive repaint of the critically-acclaimed third party toy Demolition Crue Apex from Mech Ideas and is being produced into the Robot Manuel X convention exclusive being brought to the convention in conjunction with Sensible Collectibles. 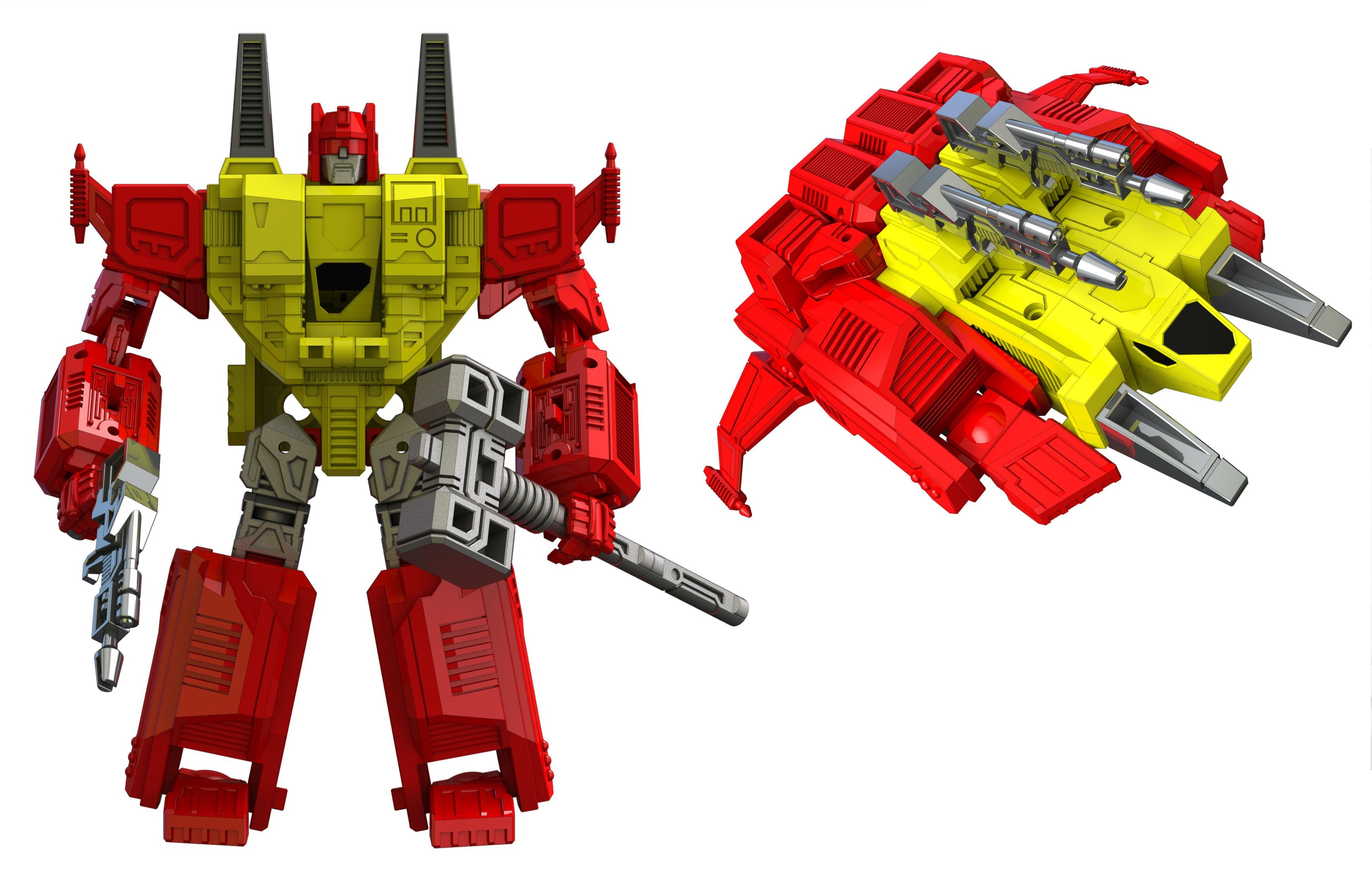 Supplies of this toy will be extremely limited and will be available on a first come, first served basis and to ensure that as many of our attendees are able to get this toy, they will be limited to a maximum of ONE per person.

Robot Manuel X is available to pre-order from the Auto Assembly website NOW for those of you who have already purchased tickets for the convention for just £45 and you can then collect your toy when you arrive at the convention. When ordering you will need to provide your Auto Assembly 2013 ticket number or we will not be able to process the order and it can be ordered from https://www.autoassembly.org.uk/auto-assembly-2013-exclusive-toy-order-form/

If you have not already booked for the convention, tickets are still available and they can be purchased from the site at: https://www.autoassembly.org.uk/auto-assembly-2013-ticket-bookings/

Please note that as this is a third party toy, our normal restrictions for the sale of third party products apply so they can not be supplied to anyone under the age of 18.

Any supplies of the toy remaining after pre-orders and Non-Attendee Pack orders close may be available at the convention while stock lasts.

This toy is one of a two-part set and his “spark-mate” will be made available at another Transformers Convention this Summer which will be announced at a later date.

Hope to see you all in August! 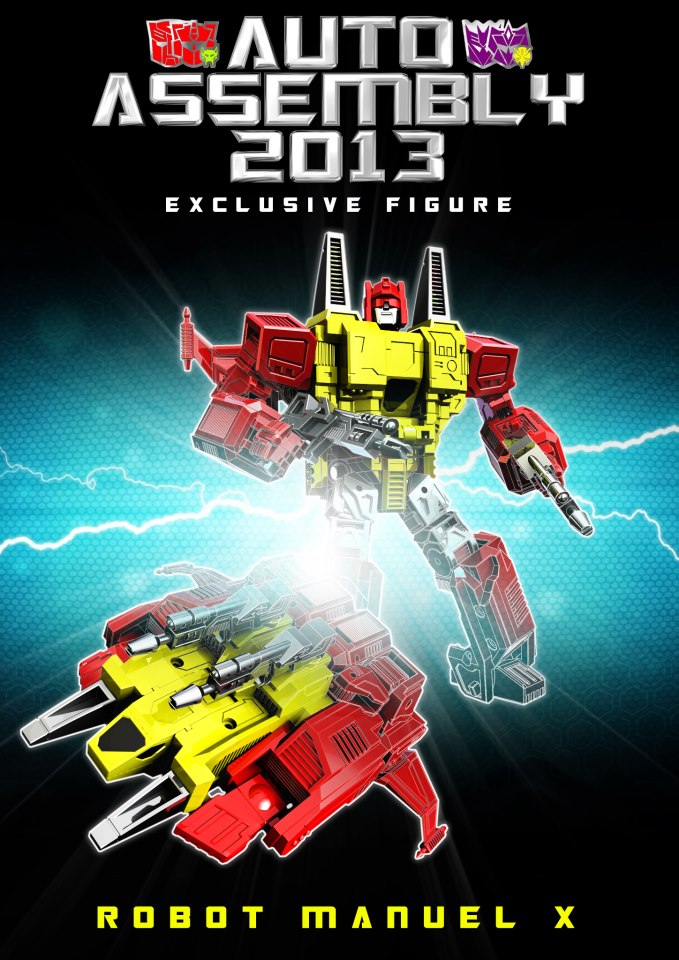