Things have come on a long way for the Transformers movie franchise. It’s been 30 years since the first cinematic outing for Transformers with the animated film back in 1986 which is still held with incredibly high regard by fans across the globe for it’s depth, animation, voice acting and thumping rock soundtrack, it’s the live action movies helmed by Michael Bay that have helped bring Transformers back to a mainstream audience for the last decade.

Despite having four movies under his belt and with a fifth, The Last Knight, in the early states of production, the hard core fans haven’t quite warmed to them as much as the studio would have liked. There’s no denying that they are huge box office hits, have generated millions in terms of merchandise sales and have reinvigorated the franchise and brought Transformers to a new generation of fans who are discovering a plethora of toys, ranges and characters beyond BayFormers but there’s still something lacking…

Despite the rights to several of their properties currently lying with Fox or other studios, Marvel have done an incredible job with their film releases in recent years. Whether it’s the Iron Man series, Avengers, Captain America… the list goes on. It really seems as it whatever character Marvel have turned their attention to, they have had the Midas touch and it’s given them a license to print money. Successful movies, merchandise, and everything else imaginable but it’s not just because each has been a strong movie in their own right. What Marvel have managed to do is build upon their comics and create an expanded movie (and television) universe that is fully integrated. It’s not a case of seeing a trilogy of Iron Man movies, several Captain America movies, or a few Avengers films… they are all connected seamlessly into a single franchise that gives audiences a desire to follow the characters throughout and engage in ways they wouldn’t before. 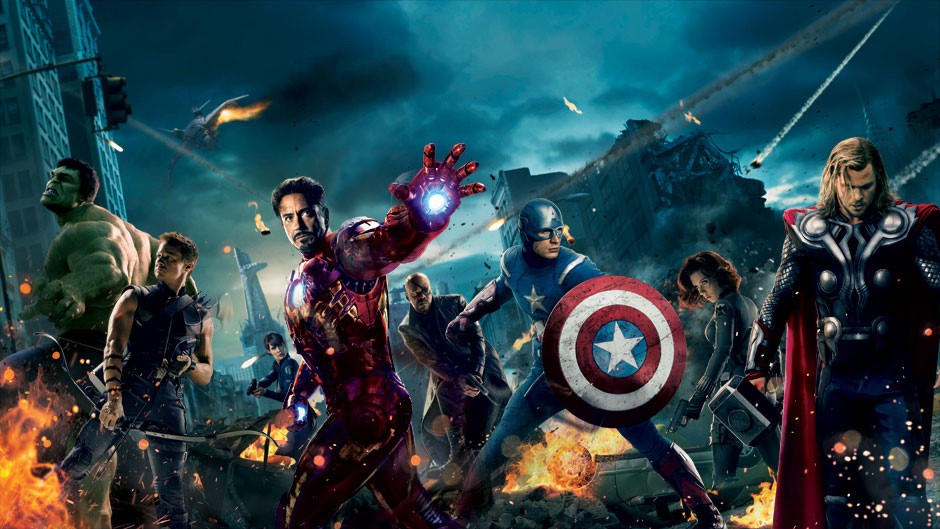 Transformers, in contrast, has until now been very much a self contained universe. Despite Hasbro owning a number of different properties these have all remained isolated despite having incredible potential for on-screen integration. The comics industry has tackled this before. When they owned the comic license, Marvel US ran stories featuring Spider-Man, but more recently we’ve seen crossover titles on a semi-regular basis with Hasbro’s other mainstream property GI Joe with several publishers rising to the challenge.

All is about to change though. In conjunction with Hasbro, IDW Publishing is finally integrating a number of Hasbro franchises for the first time – at least in comic book form – through their upcoming crossover event Revolution. This is set to bring together not only Transformers and GI Joe, but also M.A.S.K, ROM, Micronauts and Action Man bringing them together into a combined fictional universe for the first time ever. For the comic book fan, this is potentially one of the most significant moves made since the individual franchises entered print but more importantly if successful it could pave the way for the same thing to happen on the big screen.

And in all honesty, that’s just what Transformers needs right now. Being able to connect characters and movies together can not only add incredible depth to the story telling but builds brand loyalty in a way that individual movies simply can’t. A small cameo appearance from a character in a movie can be just enough to entice audiences to watch a linked film or act as a teaser for another. One only has to see the enthusiasm moviegoers have for the end credits segments in Marvel movies to see how effective these are at promoting future films and characters and they’ve worked remarkably well at not only tying the entire universe together but linking totally unrelated movies into one melting pot.

It’s this level of depth that has also managed to bring a more mature audience to Marvel that could also do the same for Hasbro. It’s not just the movies, toys and comics that are available for Marvel fans, but a wider range of merchandise and tie-ins that are aimed at the adult fans and collectors. Whether it’s a Free To Play game on Facebook or mobile devices, high end collectibles, and even online Marvel casino games there’s a lot out there for those of us of an older generation. In contrast, the contemporary and more “mainstream” movie side of the Transformers brand has been more limited in this respect.

I do have high hopes for this unification of the Hasbro franchises under IDWs direction. If they can manage to successfully combine characters and create some truly wonderful storylines without excessively crossing characters over and Hasbro do extend it to their movies and television shows, then this could be the start of something special…