Here at Auto Assembly it’s been impossible for us to ignore what’s been going on around us in Transformers fandom for the last twelve months since Auto Assembly 2012.  It has been a rough year for a lot of people and it seems that everywhere you turn, one person or another seems to be having some form of personal crisis or another whether it’s financial, health, family or work related or something else but for a lot of people 2013 seems to be – for want of a better phrase – a year of hell.

For those of you who were with us at the time or who live in the UK, you will remember that 2011 was something of a rough time for Auto Assembly. At the beginning of August 2011 the UK was caught in the terror of a wave of rioting that made its way across the country and Birmingham was caught in the crossfire. Infact, stores directly underneath the convention hotel were trashed and looted but the convention achieved something unique… it energised and united our attendees in a way we never expected. Everyone was defiant. Attendees wanted to show that we didn’t care that the country was falling apart all around us… we wanted to have fun, to be amongst friends, and that above all else we wanted to show that nothing was going to stop us from enjoying ourselves and having that chance – for a few days at least – of putting our worries and the outside world behind us. 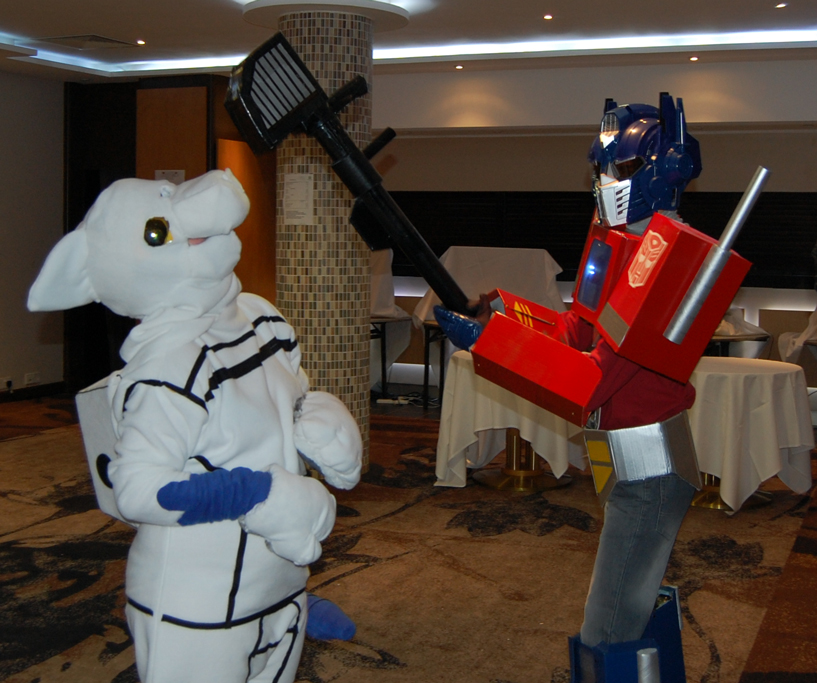 As the Committee Head for Auto Assembly I’ve had attendees say to me before that in times of personal crisis, Auto Assembly has helped them through it. Depression, bereavement… you name it – people have turned to the convention as that one thing they’ve been able to look forward to that can “take their troubles away” and provide that escape. It’s clear to us that people NEED Auto Assembly more than ever this year but as well as doing what we usually do best in giving all of you a great convention with great guests, panels, workshops and everything else we want to make this year the most fun convention ever!

Auto Assembly has always had a strong social element to it with a lot of people coming along to meet up with friends, spend time in the bars catching up with people that they may only get to see once a year, swapping stories, and generally having the sort of fun that only us geeks can have! And where else can people from all different background have so much in common? 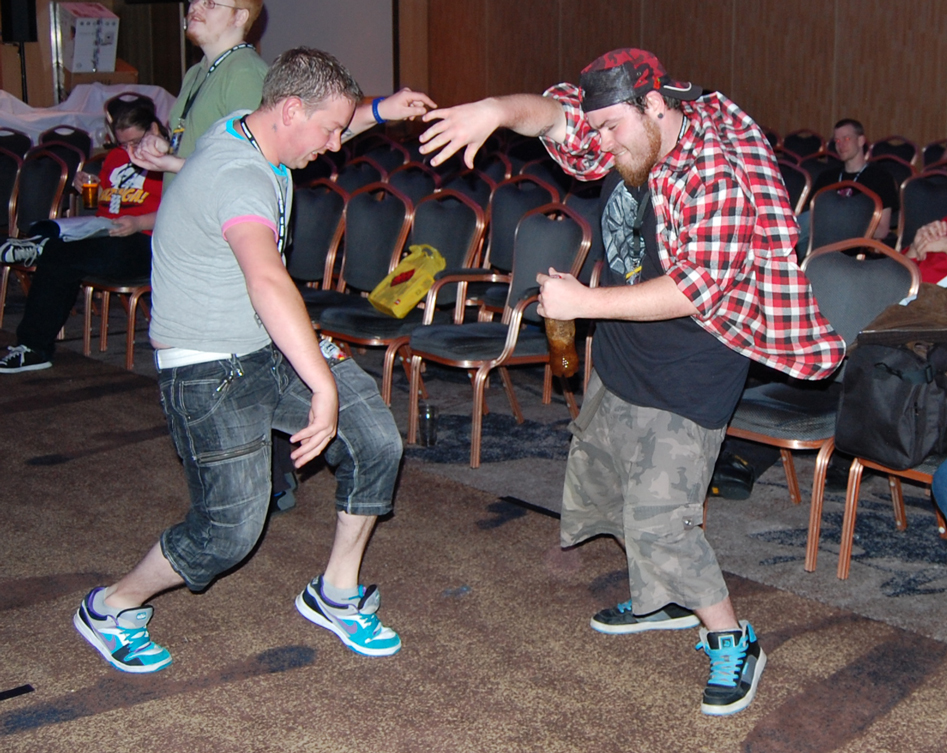 Over the next seven weeks we want to remind all of you what makes the convention fun and we want to know what you love about Auto Assembly as well. Tell us your stories, your memories, what you’re looking forward to about this year, share your photos with us, tell your friends to come along and if it’s your first time why not make use of our new Welcome Team. If you’ve got any ideas of things you’d love to see at the convention, tell us and we’ll see what we can do. Afterall, it is YOUR convention! Whether it’s here, Twitter, Facebook or anywhere else, we want to know what you think! 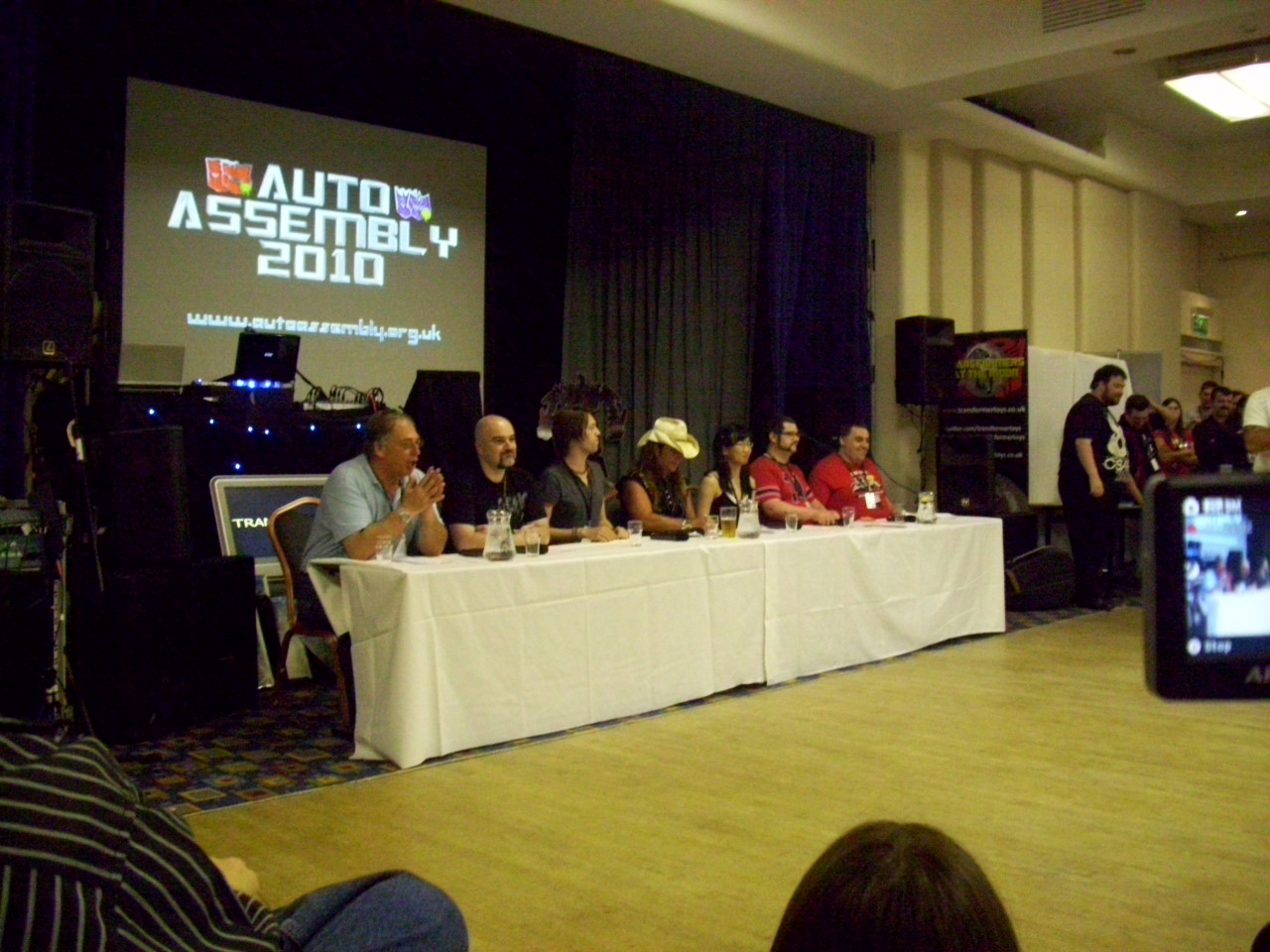 No matter what is going on in the outside world away from Auto Assembly, we want you all to come along, relax, unwind, chill out with friends, be yourselves and completely forget about all your worries and have fun for three or four days. That’s what Auto Assembly is all about and we hope that you’ll all join us!