Hot on the heels of our announcement this week that colourist Joana Lafuente is joining us this August for Europe’s Largest Transformers convention, the excitement is reaching fever pitch here at Auto Assembly HQ as we’re incredibly pleased to announce another guest making their debut at the convention, none other than comic artist Casey Coller! 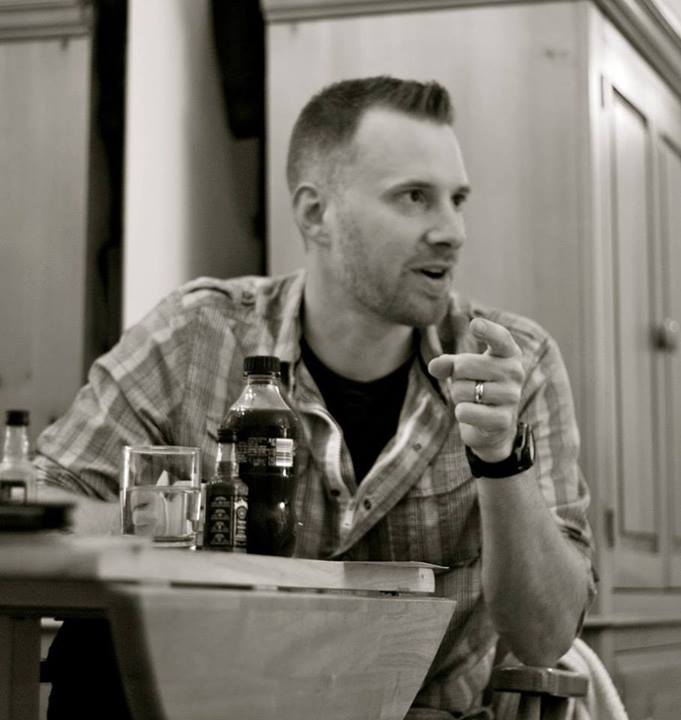 Casey has been working on Transformers comics since making his debut providing variant cover artwork for the first issue of All Hail Megatron and subsequently covers for several other issues in the series. Since then has provided interior and cover artwork for Spotlight Blurr, Spotlight Drift (both for covers and interior artwork), Spotlight Cliffjumper, the Ironhide miniseries, and many more.

Most recently, Casey is providing regular cover work for More Than Meets The Eye and Robots In Disguise, with much of his work being coloured by fellow Auto Assembly 2014 guest Joana Lafuente! 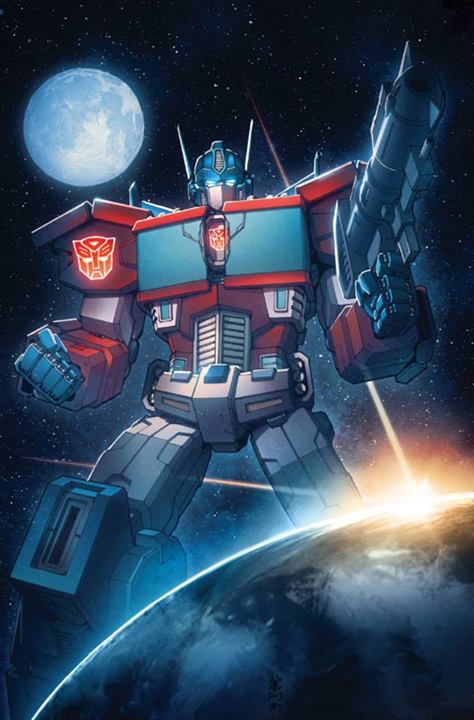 We hope you’ll all make Casey feel welcome at his first Auto Assembly convention and that you’re as excited as we all are to see so much comic talent gathered together in one place this year!