It seems as if everyone is jumping on the VR bandwagon. With Sony’s PlayStation VR becoming a runaway success, most mobile platforms having VR software available for them, and an increasing number of PC games supporting one or more of the popular VR systems it seems only natural that Transformers will become the latest in a long line of franchises to add a VR product to its brand.

It wouldn’t be the first. The most recent chapter in the Resident Evil saga was released for PlayStation VR as a visually stunning, spine-chilling instalment that had players leaping out of their seats in terror in what many felt was one of the best games in the series to-date. Last year, our fellow geeks in the world of Star Trek fandom were treated to the impressive Star Trek: Bridge Crew putting gamers right in the heart of the action. 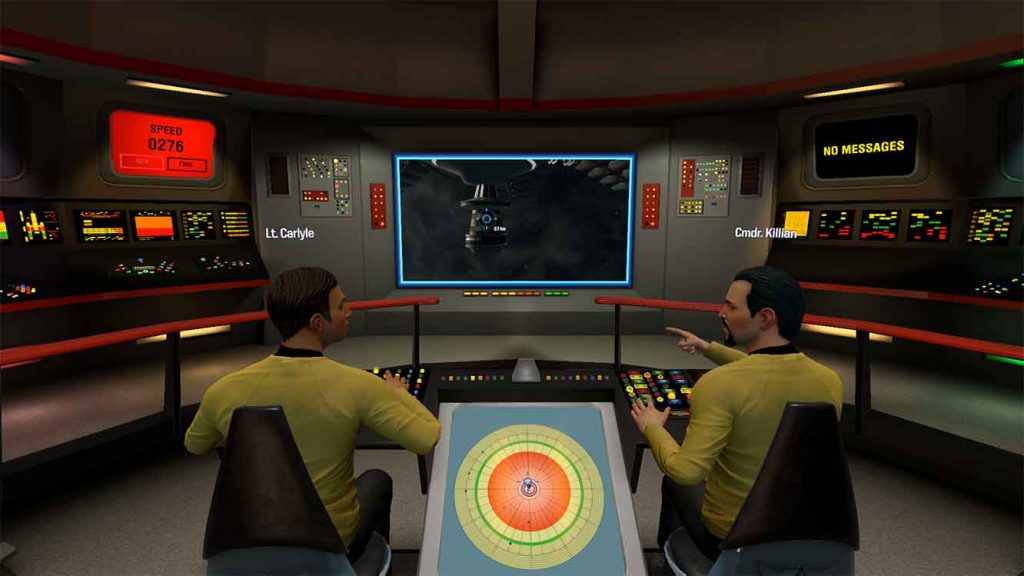 Transformers on the other hand has been somewhat limited so far in its foray into the virtual world. The first game released that made use of any technology to enhance gameplay wasn’t infact VR but instead Augmented Reality (AR) when Winning Moves released the Transformers edition of their short-run 3D Top Trumps range. In theory these had the potential to be a great addition to the popular card games. Codes were printed on the back of some of the cards and when these were played they were scanned using a webcam and using a small downloadable app an animated. 3D character was displayed on screen overlayed onto the image from the webcam.

The problem was two-fold though. The camera often had trouble registering the cards, the characters added nothing to the gameplay other than a visual gimmick and it negated the whole point of Top Trumps themselves – a game that could be played anywhere. It’s no wonder that the range was quickly abandoned.

For a more immersive experience, fans had to leave their homes and do a little traveling… Linking in with the live action movies, Transformers: The Ride 3D opened in three of Universal Studios’ parks (Singapore, Hollywood and Florida) and brought an action-packed experience to fans across the globe. The first opened in 2011 and all three are running to this day entertaining and exciting fans of all ages putting them right at the heart of the movies. But as great as they are, they’re just passive entertainment and not quite what we’re expecting as gamers in this modern VR age… 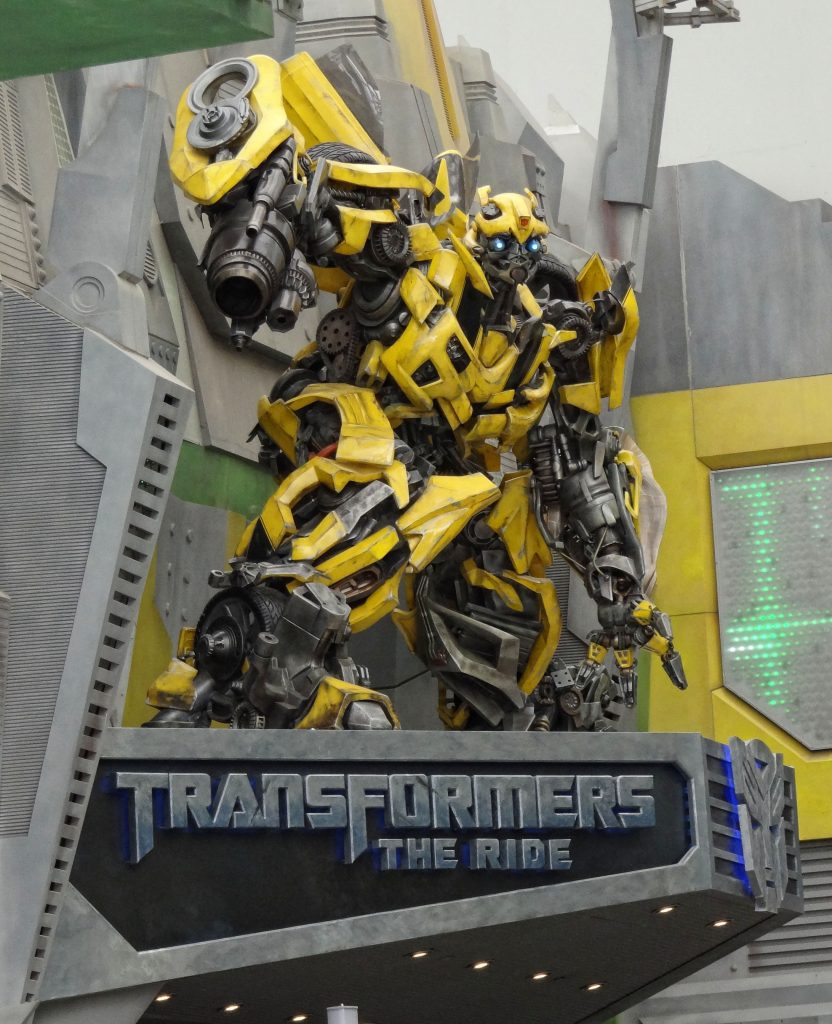 With more and more gamers asking themselves how does VR work in practice and whether it could be an ideal medium for Transformers, maybe its time for Activision to take the plunge. Turning the franchise into a VR game wouldn’t be easy. While the technology is there, the key would be in the game design itself. Transformers games have been hit and miss over the years but the key strengths have been the familiar characters we have all come to know and love and the blend of robot/vehicular action. Moving this to a first person viewpoint would mean the player would almost certainly take on the role of a new character interacting with existing fan favourites (although this proved to work extremely well with Star Trek: Elite Force) and this point of view would also make the switching between modes seem cumbersome. In a sense, maybe games would more resemble generic Mech combat games than a Transformers one? Who knows but it will take a lot of ambition to make VR work for a franchise that relies heavily on brand and character recognition.