One leak that has merit deals with a prominent character from the 1986 movie line that doesn’t show up in the computer leaks, but was included in a leak of characters before they showed up on computers: Rodimus Prime.

It makes sense: we are getting figures for Galvatron, Ultra Magnus, Hot Rod, Kup, Blurr, Cyclonus, and Scourge… why not a new figure for Rodimus Prime?

Another rumor about Rodimus Prime is that he will have a mutant beast mode, tying him in with the Beast Wars aspect of Kingdom. Only time will tell for these rumors. 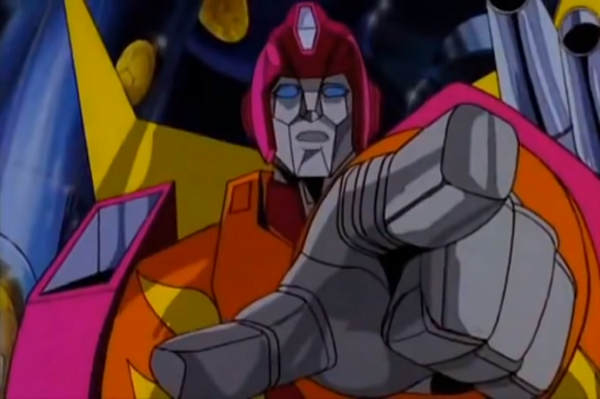 As we have seen with Hasbro lately, they do seem to enjoy repainting figures to be sold as exclusive figures for Hasbro Pulse, Amazon, Target, and so forth. None of the following have been confirmed anywhere, but if we are to take what we know, and what we think we know into account, the following seem to be well within the realm of possibility (pictures courtesty of Tfwiki, Worthpoint, andTakara): 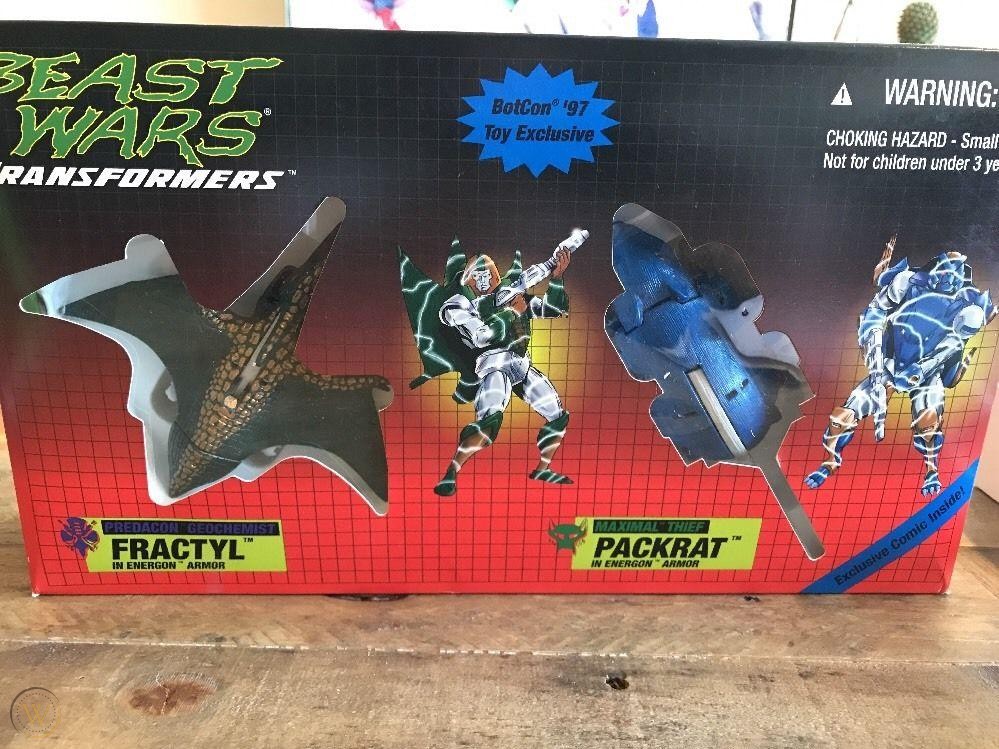