Our good friend and former Auto Assembly guest Dan Gilvezan, the voice of G1 Bumblebee, has been in touch with us here at Auto Assembly to let us know that his book Bumblebee And Me (where he recounts his memories of his times working on the original series) is now available to TF fans in the UK.  Originally this was only available through Amazon.com and as a Kindle download meaning that fans outside of the US were unable to get hold of copies of the book but it has now been released for a much wider audience. 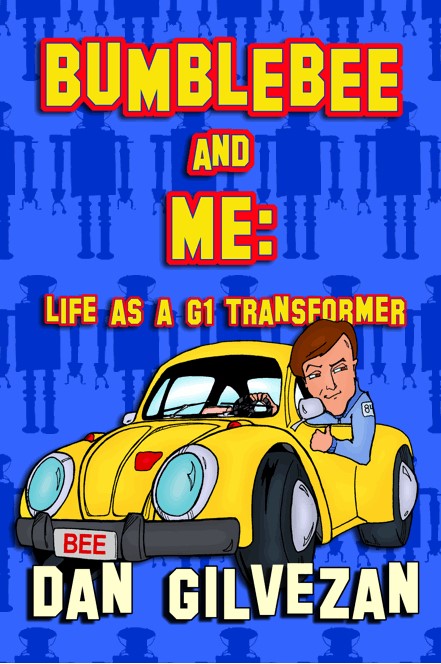 For those of you who are interested (and this comes highly recommended from all of us here who have read it!), you can get a copy direct from Amazon here. Dan’s previous novel, Drowned In The Grenadine, is also still available from Amazon here. Both are also available in audio and Kindle formats and I’d personally recommend both of them. If you’re a fan of G1 and want to show your support for one of the cast, here’s a great way to do it.