While the Autobots may already be represented at Auto Assembly 2015 by Bumblebee, you can always be certain that the Decepticons aren’t too far behind and this year’s convention is no exception and just like last year, we’ve found out that Bumblebee’s nemesis, Barricade is hot on his trail and is pursuing him straight to the Hilton Birmingham Metropole to invade Europe’s Largest Transformers convention…

Barricade will be stalking the convention in hunt of Bumblebee at Auto Assembly 2015 and just like his Autobot adversary this wonderful movie-accurate replica Ford Mustang Decepticon is being supplied to the convention by our good friends at http://www.transformerscarhire.co.uk/ – these massive Transformers fans are happy to bring their range of cars to any events you have planned, so be sure to check out their website!

Both cars will be available for photographs with attendees free of charge all weekend but as with Bumblebee please note that if you wish to sit inside Barricade for your photo, there will be a £5 charge to help pay for valeting – because Barricade hates the smell of humans!

Auto Assembly 2015 is taking place over the weekend of Friday 21st – Sunday 23rd August 2015 at the Hilton Birmingham Metropole Hotel. Order your tickets now to join us at what is set to be the biggest Auto Assembly EVER! 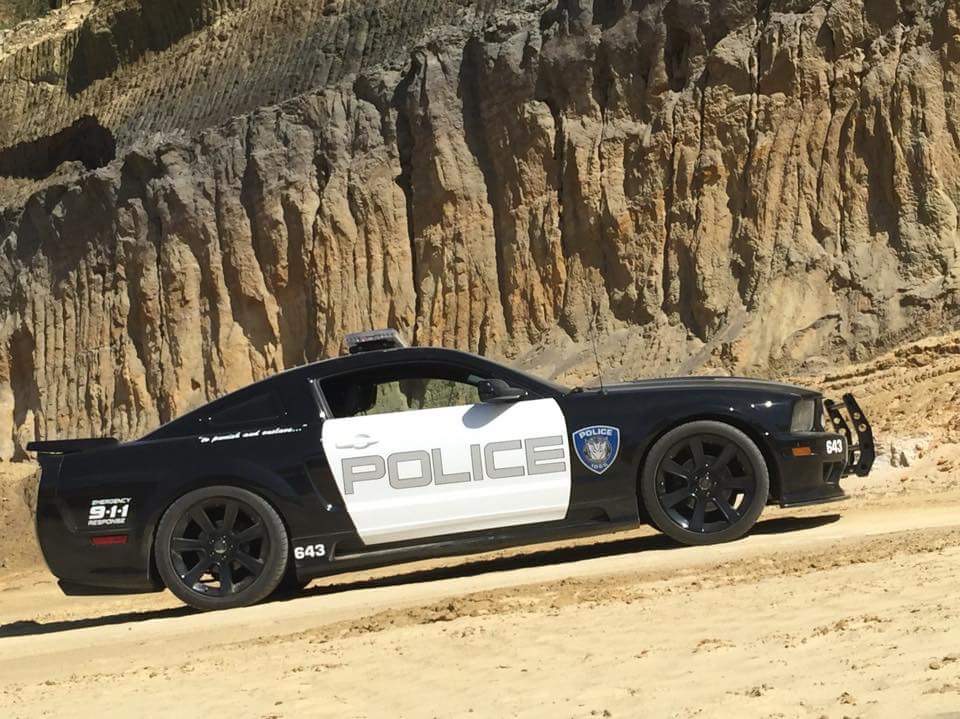