Our friends at In Demand Toys (formerly known to most of you as Toyz And Gamez) are feeling incredibly generous this year and are having a massive clearout at Auto Assembly 2014 and want all of YOU to be a part of it!

They have decided to join in with us in the 30th Anniversary celebrations and if you head over to their table in the Dealers area at this year’s convention, to celebrate their 5th year at Auto Assembly In Demand Toys (previously called Toyz And Gamez) are giving away to their first 250 customers, either an Auto Assembly 2009 or 2010 Exclusive comic or a Takara Arms Micron Figure! Simply be one of the first 250 paying customers and you will find one of the free extras
in your carrier bag! 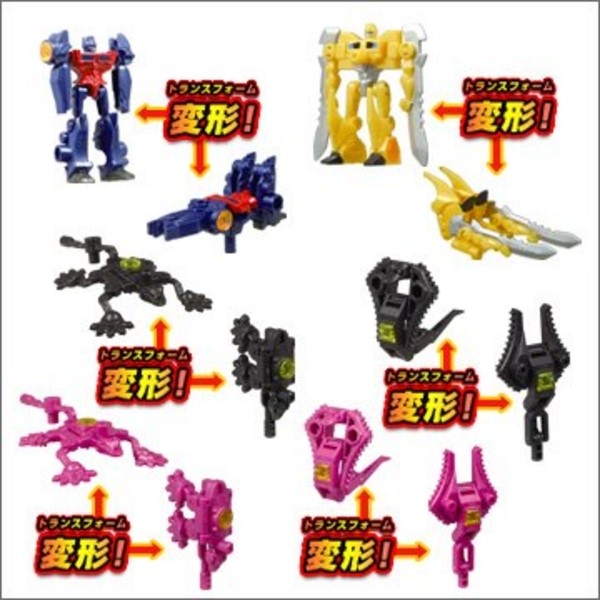 The 2009 comic was a special variant cover edition of All Hail Megatron Issue #13 and featured brand new artwork by Nick Roche and Liam Shalloo and the team collaborated again on the 2010 cover, a variant cover for Transformers Issue #9. Both comics were limited to a print run of just 1,000 each!

Finally, for those of you who can think back to Auto Assembly 2012, we produced our own comic in-house, Iacon Independent – an anthology of original short stories featuring all new cover art by Jeff Anderson and Kris Carter. We have a limited number of these still available and we’ll have them on sale at this year’s convention from our Control Desk just inside the hall for the knockdown price of just £1 each.

Don’t forget that Auto Assembly 2014 is taking place over the weekend of Friday 8th – Sunday 10th August 2014 at the Hilton Birmingham Metropole Hotel. Book your tickets NOW to come and join us as we celebrate 30 Years Of Transformers! 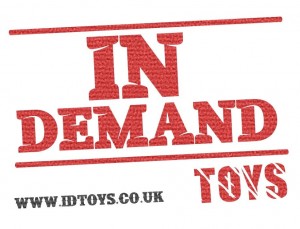 About Simon Plumbe 461 Articles
Husband, father and lifelong geek. Originally from the West Midlands, now spending my days in South Wales with my family and a house full of animals. Passionate about video games, especially retro gaming, the Commodore 64 and PlayStation Vita. Love pro wrestling, sci-fi and I'm an animal lover and vegetarian. Enjoyed this and my other articles? Why not buy me a coffee: http://ko-fi.com/simonplumbe