Once again, we’ll be back at the Hilton Birmingham Metropole Hotel and it will take place in August 2013. We have a provisional date that we have sorted out with the hotel and once again we have some incredible room rates negotiated. Single rooms this time will be £51.50 and twin / double rooms will be just £62 and both will be inclusive of breakfast! 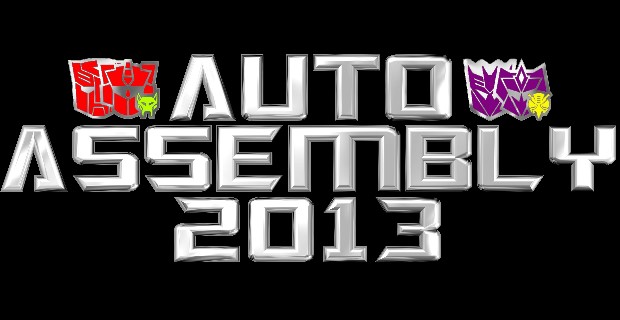 Guest wise, we already have several confirmed guests. We have two voice actors who are 100% confirmed for 2013 and the third should be finalised in the next few days. We also have confirmed returning comic guests and a new international comic guest but all will be revealed over the coming months.

Now onto ticket prices… sadly, because of our rising costs we are going to have to increase prices for full weekend passes to £50 for 2013 and dealer table prices are having to rise to £120 for the weekend. However, we are making a few changes that will affect all of you as we are scrapping the PayPal surcharge on all bookings! As a special offer to all of you, we will be opening bookings for Auto Assembly 2013 in the next few days at the specially reduced rate of just £45 for weekend tickets and this offer will only be running until August 2012 so if you want to grab your tickets for next year at a bargain price, this is the best way to do it!

Still at the Hilton, we are working on dates again for early August 2014 and this is going to be something very special indeed… Unless you have been living under a rock for the last few years, 2014 is going to be the 30th Anniversary of Transformers so we’ll be celebrating this milestone with a specially-themed convention. All our guests of honour will be G1 voice actors (and we are in talks with several already), our convention comic, litho, postcards and convention magazine will have a G1 theme, as will our toy and art displays. 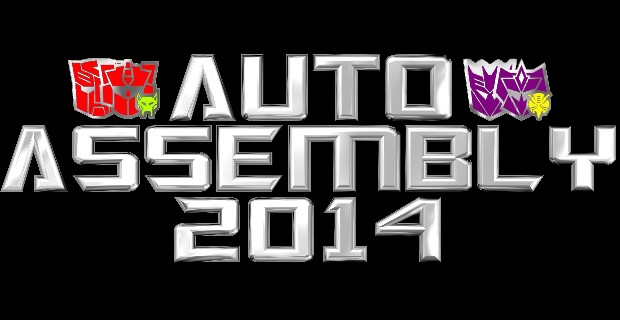 And once again we have fantastic rates for accommodation at the Hilton with rooms set at £53 for a single and £64 for a twin or double! With regards to the ticket prices, we will be FREEZING ticket prices for attendees and dealers from 2013 so you will be able to plan out now how much the convention is going to cost you for the next couple of years!

Auto Assembly 2015 and beyond…

It doesn’t end with 2014… We already have plans in place for several years ahead and we are looking at themes and ideas for 2015 and 2016 and we already have two confirmed voice actors who will be making an appearance in one of those years!